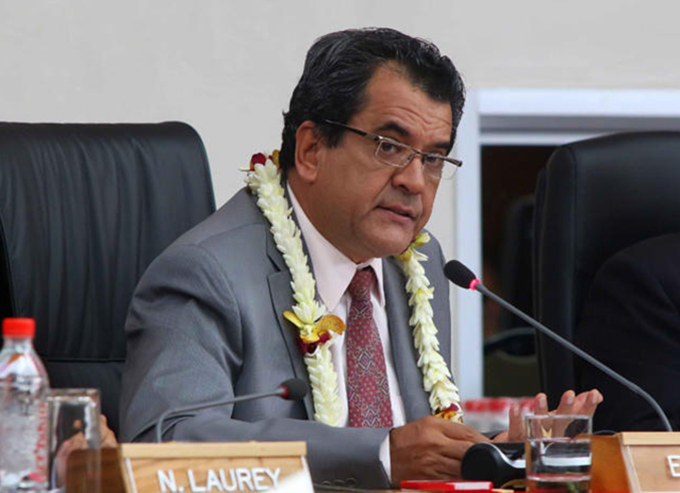 In the elections held in French Polynesia over the weekend, the ruling party of President Edouard Fritch scored a decisive victory and will return to power with an expanded majority.

After a campaign where corruption emerged as a major issue, the party with no fewer than nine candidates convicted of corruption won easily.

President Edouard Fritch – a two-time convict – and his Tapura Huiraatira won just under 50 percent of the vote.

French Polynesia’s election law automatically awards 19 seats in the National Legislature to the party that comes first, which guarantees the winners a ruling majority. The legislature then elects one of its own as President.

Former President Gaston Flosse was barred from running because of his corruption convictions, but still campaigned as the leader of the Tāhōʻēraʻa and tried to label President Fritch as unacceptably corrupt and indifferent to high unemployment.

At present, hopes to revive the independence movement in French Polynesia rest on the referendum to be held in New Caledonia on November 4.

But two opinion polls released six months ahead of that referendum show strong majorities opposed to independence from France.