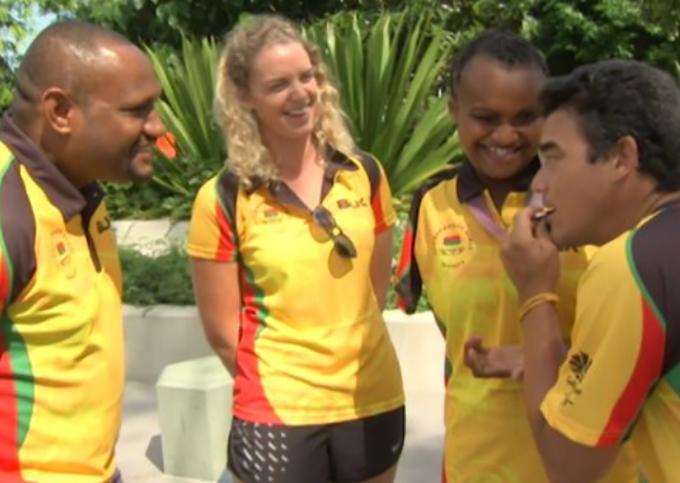 Celebrating Pacific successes at the Commonwealth Games on the Gold Coast. Image: SBS

By Stefan Armbruster of SBS News

Three countries that have never won a medal in Commonwealth Games history are celebrating after bagging bronze in weightlifting, javelin and lawn bowls competitions on the Gold Coast.

A quarter of the 71 teams entered the 21st games medal-less, but now Vanuatu, Cook Islands and Solomon Islands have joined the ranks of podium-finishers.

While the Commonwealth winners circle is getting wider, 15 competing teams have still never won a medal at any games. 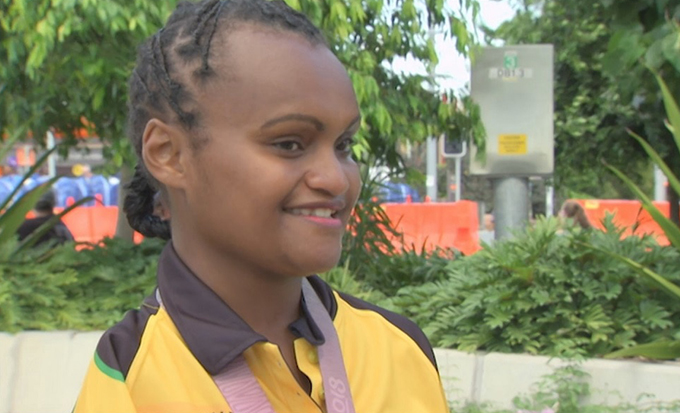 Friana Kwevira, javelin (Vanuatu):
On Monday night, Friana Kwevira won bronze in the para-athletics women’s F46 javelin and then had a sleepless night.

“I didn’t sleep until two o’clock, they were all say congratulations, you make us proud of you, your family and your island too, as well as your country Vanuatu,” she said.

The shy para-athlete only took up the sport 10 months ago and she is now Vanuatu’s first ever Commonwealth Games medalist.

She said she wants to empower women – especially those with a disability – back home.

“Don’t look at disability, look at your ability, you can do it as I have. If I can make it, you can make it,” she said.

Her eyes are set on an even bigger goal: the 2020 Tokyo Olympics. 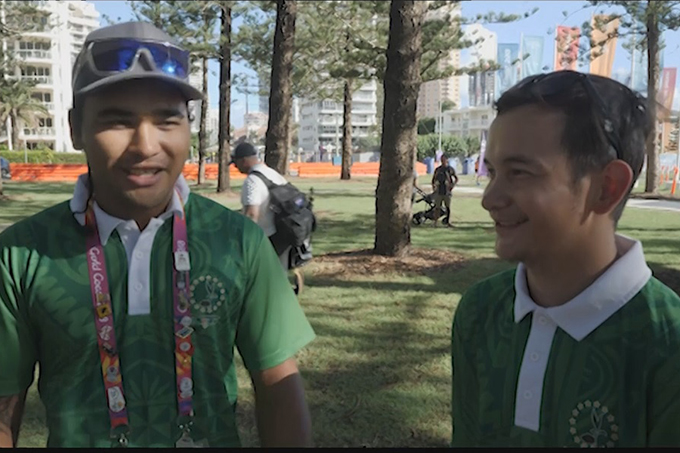 “I guess a lot of elderly people, a lot of older people play it but the sport name is ‘lawn bowls’ not ‘old people’s lawn bowls game,” Paniani told Māori Television. 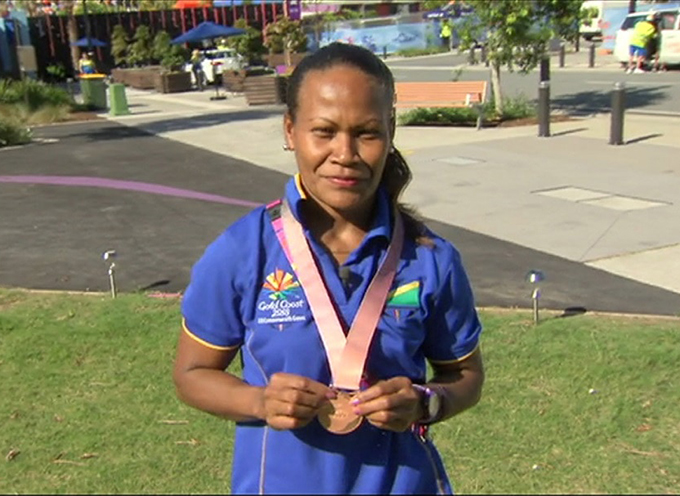 Jenly Wini, weightlifting (Solomon Islands):
Jenly Wini is the woman behind Solomon Islands’ success, lifting the country to victory in the 58kg weight division earlier in the games.

“It speaks to the whole relevance (of the Games), not just of the high-performance athletes, in terms of world record holders and achievers and Commonwealth record achievers, but also where this plays in the development of sport across the Commonwealth,” said David Grevemberg, CEO of the Commonwealth Games Federation.

These Pacific nations are now inspired after stepping up in into all-time medal ranks.

“It means we have a lot of potential into the future and if we invest more resources into it we’ll be able to better results more medals,” said Vanuatu chef de mission Mike Masaovakalo.

Stefan Armbruster is Pacific correspondent of SBS News. This SBS article has been republished by Asia Pacific Report with permission.