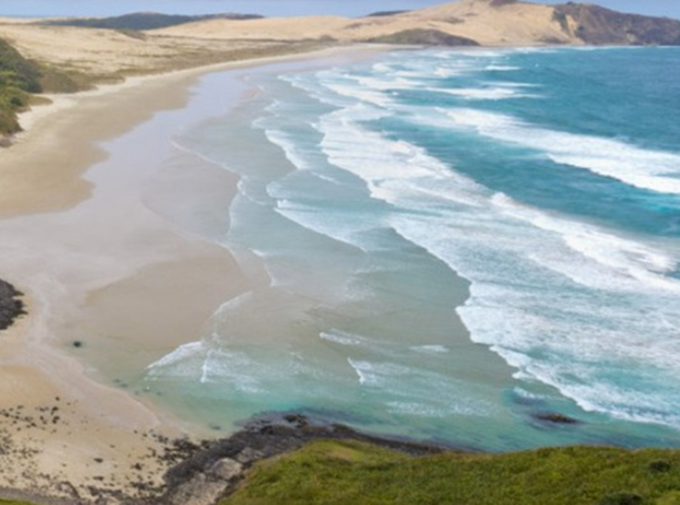 New Zealand … “respected global leader that can be an innovation lab for the rest of the world in climate change”. Image: NZPI

New Zealand has the opportunity to be a climate change “innovation lab” for the rest of the world, says an international planner and former United States political candidate.

Her experience as a planner in post-apartheid South Africa, state transportation leader, disaster recovery chief, and US Democratic candidate is expected to be a major drawcard for the conference’s 600 delegates, says the NZPI in a media release.

As Secretary of the Vermont Agency of Transportation in 2015, Minter also co-chaired a sub-committee on President Obama’s White House Council on Climate Preparedness and Resilience – a national initiative that brought together leaders throughout the US to build national and local strategies for climate resilience.

“New Zealand is a respected global leader that can be an innovation lab for the rest of the world in addressing climate change in a forward-thinking way,” she said.

“Climate change is a global threat that knows no boundaries. Lessons learned in one country must be shared and applied elsewhere. This includes best practices around resilient design, disaster recovery and adaptation.”

‘Destructive power’
“I have learnt first-hand about the destructive power of climate change and of innovative efforts to adapt. I have seen strong communities survive and even thrive in the aftermath of disaster, while communities that were poorly prepared or had weak leadership struggled to recover.

“A resilient community is one that comes together and bounces back after disruption rather than falling apart. A resilient community has the capacity to re-imagine itself, adapt, and chart a new course for the future that may look different than the path it was on previously.

“A resilient community foresees and prepares for future disruption in order to lessen the impacts of climate and extreme weather.”

A recent study led by prominent New Zealand climate scientist Dr Jim Salinger demonstrated the summer of 2017/18 was the warmest in 150 years.

Temperatures were, on average, two degrees higher – leading to significant ice loss in South Island glaciers, the death of farmed salmon in the Marlborough Sounds, and unusually early grape harvests in the Marlborough wine region.

Dr Salinger’s study suggests that such conditions may be typical of the average New Zealand summer climate by 2100.

The challenge for local authorities and citizens is adapting to these advancements, says Minter.

“Identifying risk factors and ameliorating them where possible pays big dividends. Preparing social and governmental structures, and ensuring that climate change is always considered in any community and building design is key.”

NZPI’s Weaving the Strands conference will be held in Napier from April 2-5.