A former prime minister has accused Papua New Guinea’s current leader Peter O’Neill of exposing the country to “international ridicule and criticism” over the lavish staging of APEC and failure of the meeting to make the customary Leaders’ Declaration for the first time in its history.

Sir Mekere Morauta, MP for Moresby North West in the nation’s capital, today declared in a statement: “APEC has revealed to the world the corruption, waste and mismanagement within the O’Neill government, and their devastating effects on the nation and citizens.”

He said the leaders summit had shone an international spotlight on O’Neill’s “crude and cynical attempts to play one nation against another”.

Sir Mekere also accused the prime minister and lacking an ability to understand the nuances of international relations and the dramatic geopolitical changes happening in the region. 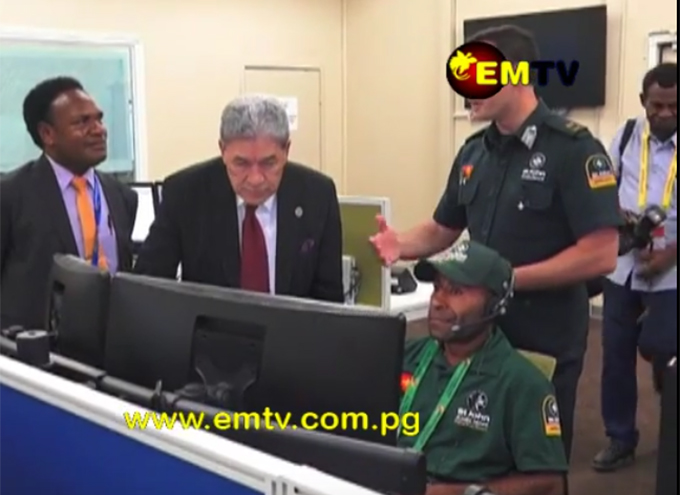 “What should have been a moment for PNG to shine on the international stage instead descended into chaos, including embarrassing diplomatic incidents, international media allegations of financial and procedural impropriety and organisational disarray,” Sir Mekere said.

The former PM said the issue for Papua New Guinea was not a failure of the international APEC organisation, the countries involved, or of PNG’s professional diplomats – it was an issue of failed leadership.

Quality of life
Sir Mekere said PNG should not have hosted APEC in the first place.

The K3 billion “lavished” on the event should have been spent on improving the quality of life of ordinary Papua New Guineans.

“Instead we have preventable diseases such as polio, leprosy, TB and malaria surging and people dying – 21 children are now known to have contracted polio,” Sir Mekere said.

“Many schools are closing across the nation. Public servants are not being paid properly and other entitlements such as superannuation payments are being withheld.

“Essential infrastructure outside Port Moresby is crumbling into the dust, and government systems and processes are failing by the day.”

However, Prime Minister O’Neill said he had made history in inviting Pacific Island leaders to take part in the APEC leaders summit, reports the PNG Post-Courier.

“I know Australia, New Zealand and PNG are active members of APEC, but there are also countries within the Pacific region that have their own story to tell,” O’Neill said.

Reception dinner
He said this when he led the Pacific leaders to a reception dinner hosted by Australian Prime Minister Scott Morrison at the Australian High Commission residence last night.

“I would like to thank the Pacific leaders for joining us here at the margins of the APEC meeting.

“Again [the reason] to bring the Pacific Island leaders’ to APEC is that we don’t want to be forgotten out of the APEC community,” O’Neill said.