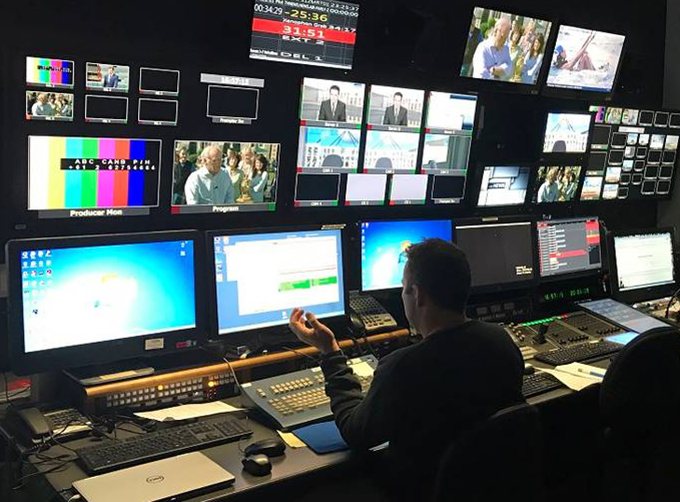 Professional broadcasting in the Pacific depends on “two-way respectful communication” that enhances understanding of diverse perspectives in the region, says the ABC Friends group. Image: vizit.com

Supporters of Australian Broadcasting in Asia and the Pacific, a group linked to ABC Friends, has asked Morrison to rethink his plans.

“If Mr Morrison wants to restore a fresh initiative like the Australia Network he is dependent on the Australian Broadcasting Corporation which has the experience and professionalism to create strong partnerships with Pacific nations,” the supporters statement said.

READ MORE: Morrison to unveil broad suite of measures to boost Australia’s influence in the Pacific

“The voice of Australia through Radio Australia, and more recently via a wider range of ABC media platforms, has long been valued by people in the Pacific and many ABC broadcasters have become popular in the region.”

Australian foreign policy would not be enhanced by the “commercial news judgements of Fox or Sky News”, which did not provide independent analysis of complex issues.

Professional broadcasting in the Pacific depended on “two-way respectful communication” that enhanced understanding of diverse perspectives in the region, the advocacy group said.

Clear expectations
In recent months Pacific leaders had made clear their expectations of Australian/Pacific public broadcasting:

“Significantly, if Australia were to accept this approach to Pacific broadcasting it would become the only nation to rely on the commercial sector to deliver its ‘soft power’ diplomacy.

ABC Friends national president Margaret Reynolds urged Prime Minister Morrison to reconsider this public policy shift and take advice from the Department of Foreign Affairs which was more familiar with the needs of Pacific nations and managing diplomatic relations.