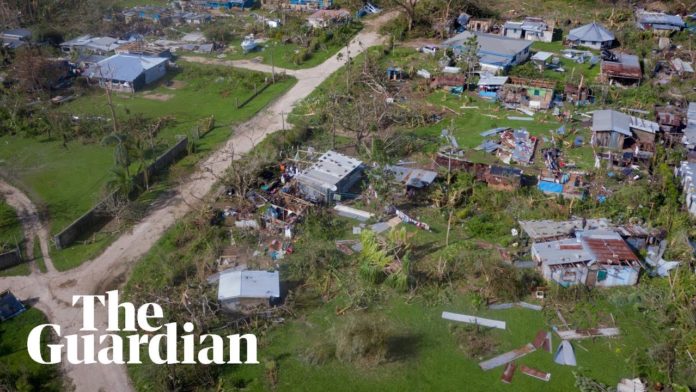 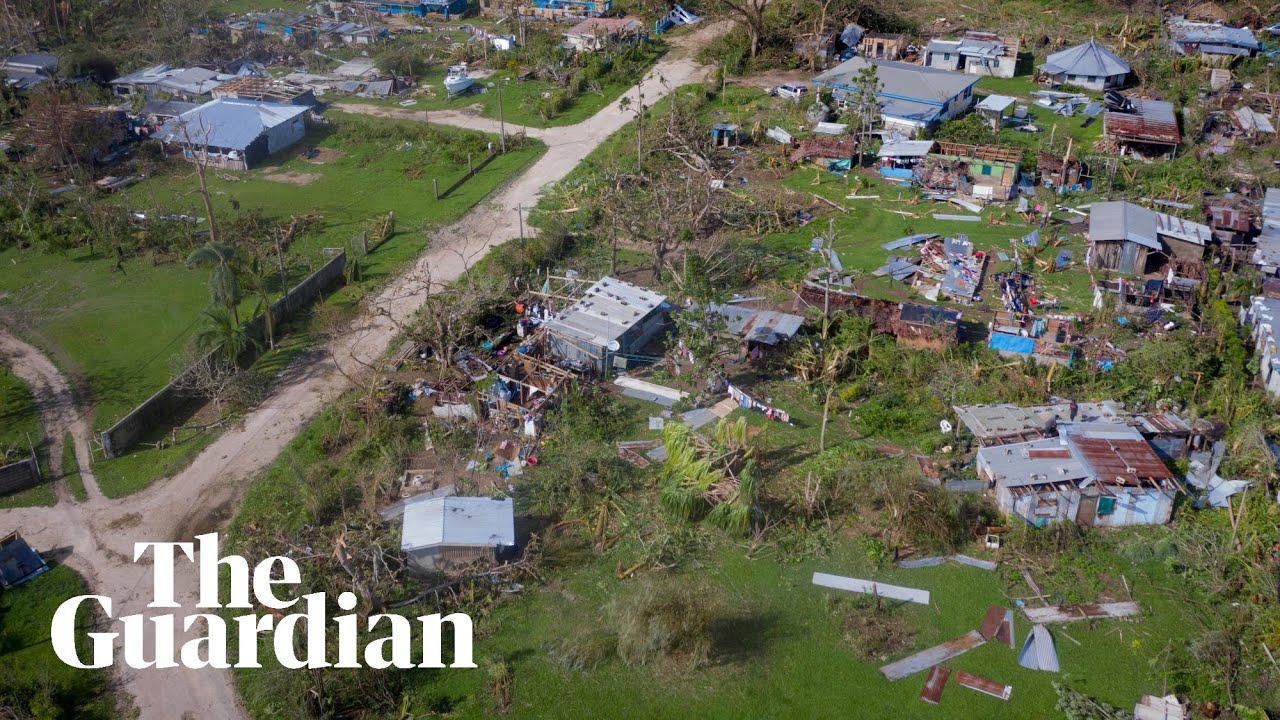 By the Pacific Project

Tropical Cyclone Harold lashed the South Pacific island of Vanuatu, ripping off roofs and downing telecommunications, before moving towards Fiji and Tonga.

The powerful cyclone made landfall on Monday in Sana province, an island north of Vanuatu’s capital Port Vila, with winds as high as 235 kilometres an hour.

Aerial videos showed buildings with missing roofs, with some flattened to the ground from the impact of the cyclone.

The weather system weakened slightly as it moved towards Fiji but still brought high winds and flooding before moving towards Tonga.

This video is from The Guardian’s Pacific Project supported by the Judith Neilson Institute for Journalism and Ideas. Footage sourced from Dan McGarry, Reuters, Lisi Naziah Tora Ali-Krishna & Nuku’alofa 88.6FM

Another $1.2 billion for apprentices’ subsidy, with post-JobKeeper targeted package imminent

WA election could be historical Labor landslide, but party with less than 1% vote may win upper house seat

Fiji must commit political will over crimes against women, girls,...