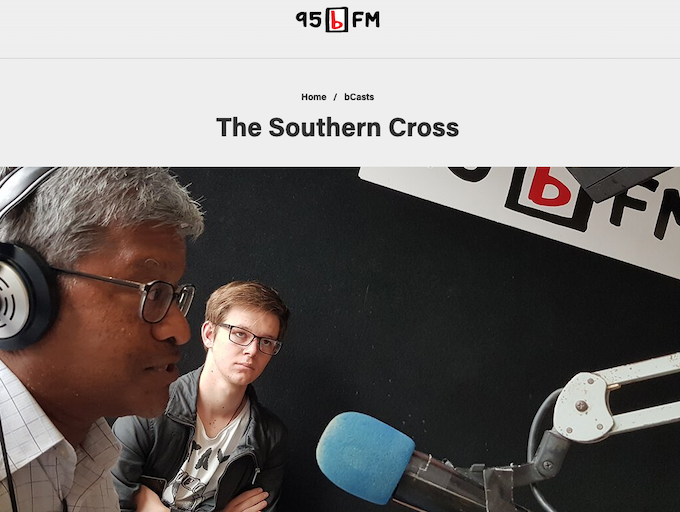 From the second week of lockdown in New Zealand, to Covid-19 in the Pacific and an “authoritarianism creep” by governments in the Asia-Pacific region provided a fast-changing landscape on the Pacific Media Centre’s Southern Cross radio programme on 95bFM today.

New Zealand had crossed the 1000-case threshold on Sunday with 89 new cases and one death, reports Sri Krishnamurthi on the programme.

However, the pandemic was starting to affect the Pacific with Guam being the worst-hit with 93 cases and four deaths and there was also the curiosity of an American aircraft carrier docked in Guam with 155 cases on board.

Ironically, captain Brett Crozier, 50, who was “relieved” after he sent a letter which ended up in hands of a San Francisco Chronicle reporter, saying that conditions were dire on board was himself reported now to be suffering from Covid-19

Meanwhile, people in Fiji were still not taking the threat seriously with 134 arrested on Saturday for flouting lockdown rules, with Prime Minister Voreqe Bainimarama threatening unleash the army if lockdown rules were not obeyed.

If that was not enough, some governments were using Covid-19 to clamp down on people and the media as authoritarianism began to raise its ugly head in the Philippines – where on person was shot on Saturday, Cambodia, Indonesia, Papua New Guinea and Vanuatu.

There was much angst too, over the way Bauer Media New Zealand toppled costing 237 jobs as the media continues its run of bad news.

And, as fate would have it, category 5 cyclone was bearing down on Vanuatu as well as on-track to hit Fiji, after devastating the Solomon Islands.