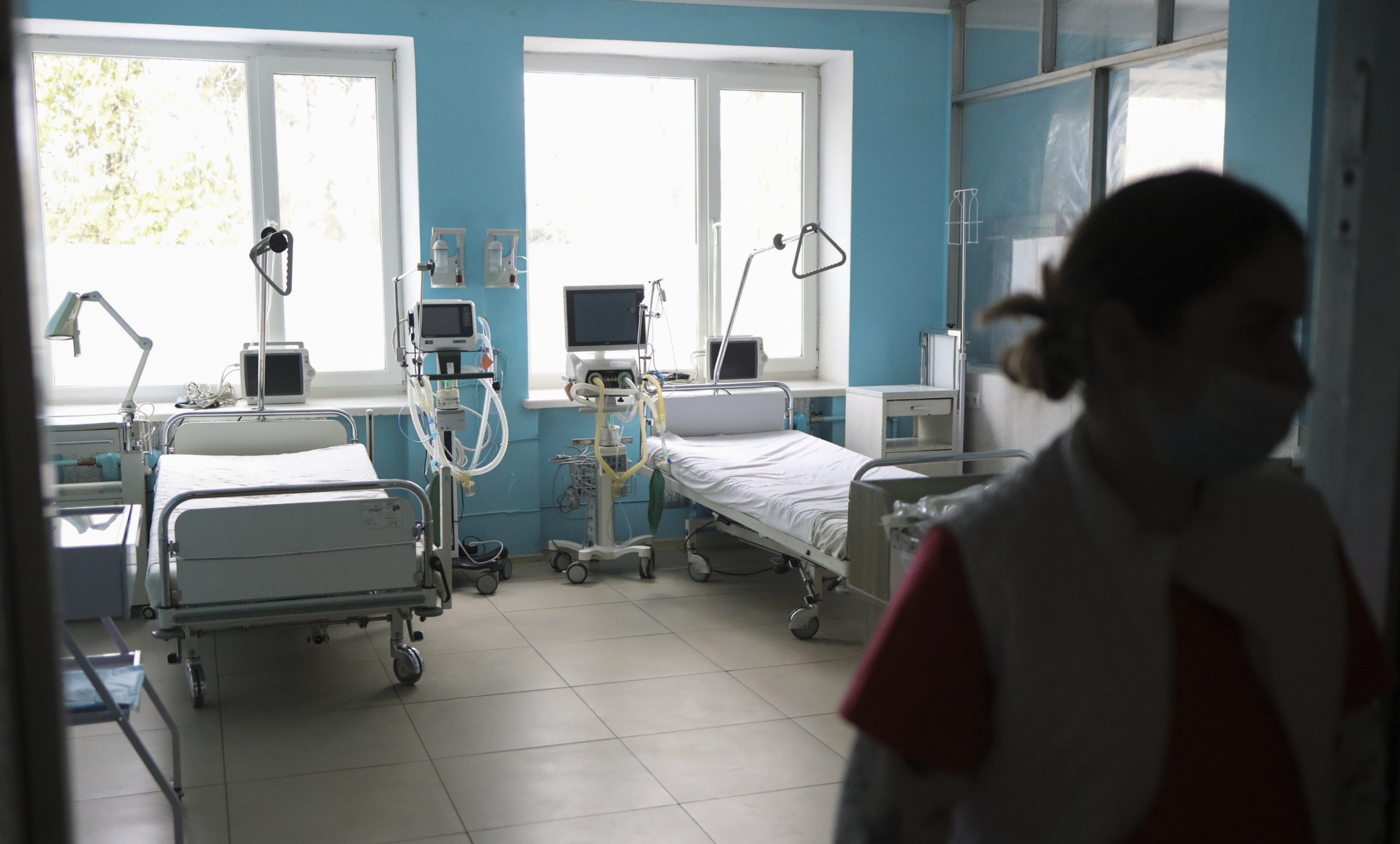 All non-urgent elective surgery is being suspended, to free up resources as hospitals prepare to deal with the full impact of COVID-19.

Announcing the suspension, taking effect from midnight Wednesday, Scott Morrison said only category 1 and some “exceptional” category 2 surgery would be done, “until further notice”.

The measure was agreed to by the national cabinet of federal and state leaders and covers the public and private systems.

Morrison said cancelling some elective surgery would “preserve resources including protective equipment” to help both public and private health services for COVED-19.

He said this had “already largely been implemented for category 1 and category 2 and what this means is a further scaling back of those elective surgeries in Category 2.”

Australian Medical Association president Tony Bartone said the AMA supported the ban. “Doctors will ensure that patients who have their surgery delayed are looked after and given the best medical advice.”

Earlier Victorian premier Danial Andrews warned there would be a “stage three” of the response to the virus – after the national cabinet on Tuesday agreed to further shut downs – although he said we were not there yet.

Andrews reiterated it was vital people follow the health and social distancing advice. He said the Centrelink queues were heartbreaking but “what we don’t want is queues for people who need a machine to help them breathe.

“We cannot have people queuing for intensive care beds – that will mean they will die,” he said.

“If we have a situation where this virus fundamentally gets away from us, we will have thousands of people who will only survive if they can breathe with the assistance of a machine.

“And we will not have enough machines, nurses and doctors to provide that care. I’m not sure whether I could make it any clearer than that. If you need further evidence, turn on your TV. Have a look what’s going on in Italy.”

Morrison has also formed a COVID-19 Co-ordination Commission to advise on cushioning the virus’s economic impact, bringing together efforts to mitigate the effects.

Morrison said: “This is about working cooperatively across private-to-private and public-to-private networks to unlock resources, break bottlenecks and fix problems so Australian families, businesses and communities are supported through the challenging months ahead.”

It will be headed by Neville Power, former CEO of Fortescue Metals Group, with a board of commissioners with backgrounds in business, government, and the not-for-profit sector.

The secretaries of the Prime Minister’s department (Phil Gaetjens) and Home Affairs (Mike Pezzullo) are also on the commission.

Morrison said the commission was “about mobilising a whole-of-society and whole-of-economy effort”.

He told a news conference he had rung Power and “I simply said, Nev, I need you to serve your country”.

Morrison admitted what he has been reluctant to say before – that there are differences in the national cabinet. Stressing its fundamental unity, he said, “Sure, there may be the odd time where there might be a bit of difference at the edge. But I can tell you in my entire working life, in public life, I have never seen the states and territories work together like they are working together right now.

“It is all of our preference to keep that consistency and common action together as much as is possible. But we also need to recognise that in some places, states and territories are in different situations to other parts of the country.” He instanced the Northern Territory, with its remote communities.

It has been NSW and Victoria which have been the most forward-leaning on issues, notably schools.

NSW on Wednesday announced tough measures to crack down on “reckless social gatherings”.

Police will be able to issue $1,000 on-the-spot fines for individuals and $5,000 for corporations that do not comply with ministerial directions. For example if a person organised or took part in a bootcamp of more than the permitted ten people they could be fined.

Police will no longer need a warrant to arrest someone breaching a public health order. This follows NSW legislation to increase police powers passed Tuesday.