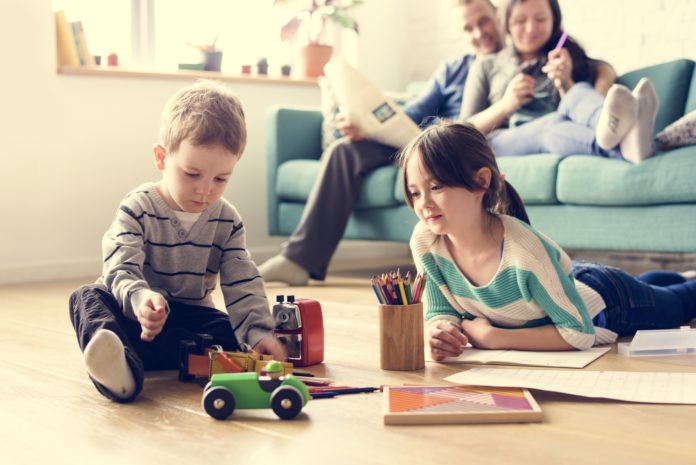 If you have a rare disease, you may be the only person in Australia with that condition.

You may not know, however, that being diagnosed with a rare disease means you are part of a community of up to two million Australians with one of these conditions. And more than 300 million people globally.

Read more: When you’re sick, the support you’ll get may depend on the ‘worth’ of your disease

This action plan will harness the power of rare disease advocates, patients and families, clinicians, researchers, peak bodies, industry and government to improve care for people with rare diseases.

What is a rare disease?

A rare disease is one that is very uncommon. The most widely accepted definition stipulates a rare disease affects fewer than five in 10,000 people.

Rare diseases are serious, complex, usually chronic, often life-limiting and most have no cure.

We know of about 7,000 different rare diseases, most with a genetic origin. Many begin in childhood.

Rare diseases are often progressive — they get worse over time — and can be associated with physical or intellectual disability.

Examples of rare diseases are uncommon childhood cancers such as hepatoblastoma (a cancer of the liver), and other better-known conditions like cystic fibrosis and phenylketonuria (a birth defect that causes an amino acid called phenylalanine to build up in the body, and untreated can lead to intellectual disability, seizures and behavioural problems). Both are symptomatic from birth. Huntington’s disease is another, but only shows symptoms in adulthood, even though it’s inherited.

Read more: Explainer: what is cystic fibrosis and how is it treated?

What makes a rare disease so difficult to diagnose and manage?

For a person living with a rare disease, and the people around them, the journey to obtaining a diagnosis and receiving treatment can be difficult, complex, worrying, confusing and isolating.

Rare diseases are difficult to diagnose because individually they occur so infrequently, and symptoms can be very complex. My research and another Australian study show it can take years to get the final correct diagnosis. Most health professionals have never diagnosed or cared for a person with osteogenesis imperfecta, Fabry disease or any other of the 7,000 rare diseases.

Added to this, the onset of symptoms for a rare disease can occur anywhere between birth and adulthood, and diagnostic tests are lacking or difficult to access.

But diagnosis is only part of the puzzle. People with rare diseases typically need complex care from large teams of health professionals because with many rare diseases, several body systems are affected. Also, given the often-progressive nature of the condition, care needs can change — sometimes dramatically — over time.

Important questions also arise around life expectancy and what the risks would be if the person with a rare disease was to start a family. Would their children inherit the disease? Genetic counsellors can help with these sorts of questions.

Read more: No matter how you fund it, medical research is a good investment

Further, care is costly to families and to the health system. The cost of providing hospital care to just one child with a rare lung disorder who eventually needed a lung transplant amounted to almost A$1 million before the child’s ninth birthday.

The market for drugs for rare diseases, often called “orphan drugs”, is small. Although governments incentivise the pharmaceutical industry to develop orphan drugs, there are no effective drug treatments for most rare diseases.

In recognition that rare cancers and rare diseases traditionally lose out to more common diseases in terms of research, additional targeted funding has recently been allocated to boost research in Australia. In 2019 the NHMRC and the Medical Research Future Fund pledged A$15 million over five years for rare cancers, rare diseases and unmet need.

While a positive step, we are still lagging behind other countries. The United States, for example, spent US$3.5 billion (A$5.3 billion) on rare disease research in 2011.

The action plan recognises people with a rare disease and their right to equitable access to health and support services, timely and accurate diagnosis and the best available treatments. It aims to increase rare disease awareness and education, enhance care and support, and drive research and data collection.

Its roll out should lead to better outcomes for people with rare diseases and less worry and frustration for families. For example, access to care coordinators or care navigators could help guide people and families through our often-fragmented health, disability and social care systems.

Read more: Personalised medicine has obvious benefits but has anyone thought about the issues?

Recent advances in personalised medicine, where a person’s specific genomic make-up could be used to tailor specific medicines for that person’s particular disease, holds much promise for people with rare diseases in the future.

Genetic testing for critically ill babies and children is already resulting in faster diagnosis and treatment of rare diseases.

The action plan aims to build on and support the sustainability of these important developments.

If you or a family member has a rare disease, and you’d like more information, the Rare Voices Australia website is a good place to start.

– ref. What is a rare disease? It’s not as simple as it sounds – https://theconversation.com/what-is-a-rare-disease-its-not-as-simple-as-it-sounds-132251