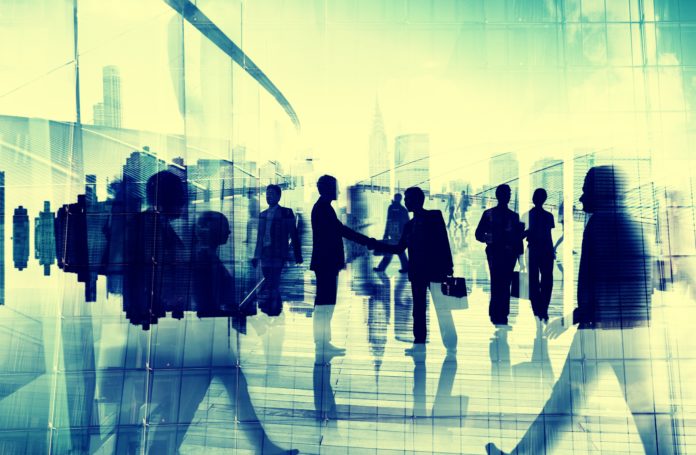 Global investment company Goldman Sachs recently announced it would only take startups public if they had at least one diverse board member.

In New Zealand, a new KiwiSaver fund, CareSaver, announced it would only invest in listed companies that had women on boards.

Corporate diversity is an international trend for big market players, but without proper policies such informal quotas will lead to token appointments of diverse candidates. Companies need to do better if they are serious about diversity and its benefits.

Diversity, or rather the lack of it, on corporate boards has been in the spotlight in almost all jurisdictions for a few years now.

The workforce of large companies invariably includes a mix of genders, races and other types of diverse candidates, but it becomes increasingly homogeneous further up the corporate ladder. Many European countries have imposed gender quotas requiring that at least 40% of a company’s board should be women. In the US, California requires any corporation with shares listed on a major stock exchange to have at least one woman on its board.

New Zealand and Australia have imposed disclosure requirements for gender diversity on company boards, but some are calling for stronger obligations in the form of quotas.

In this context, the Goldman Sachs diversity initiative looks like a welcome move. But the problem is that companies will most likely treat this as a box-ticking exercise.

This is already the case with many tech companies, which add a woman director to the board before going public. The Goldman Sachs announcement only reinforces a box-ticking mechanism already in practice.

An example of such formalistic compliance can be found in India where the law mandates that all listed companies should have at least one woman director. Although this has increased the overall percentage of female board directors, most new appointees were either family members of company directors or young women with no suitable education or experience. The women directors were mere tokens and not expected to contribute in substance.

Token appointments are harmful for two reasons. First, they undermine the idea of bringing equality to corporate boards if unsuitable or unqualified women are appointed as directors.

The equality argument is based on the idea that well-qualified diverse candidates are not being appointed because of the old boys’ club. Tokenistic appointments of under-qualified women reinforce the notion that there are not enough qualified women for the job.

The second reason is that token appointments to corporate boards undermine the benefits of diversity for governance. Gender, race, age, experience and other forms of diversity bring different perspectives to the table, allowing for better-informed board decisions. This diversity of perspectives also allows boards to better assess associated risks.

How to do better

Quotas, whether imposed by governments or market players, tend to result in companies appointing diverse people from within their own networks.

Read more: Company boards are stacked with friends of friends so how can we expect change?

Instead, boards need to identify skills and perspectives required for the company or industry sector and hire accordingly. Companies should work to create an inclusive environment for a diverse workforce at various levels.

A two-pronged approach to corporate diversity that includes diversity at both the board level and at various levels of the workforce would make a company’s commitment to diversity real and beneficial.

Investment banks and large investors could work with companies to ensure their boards have a tailored diversity policy that aims to attract and retain diverse talent at all levels, including the board.

Specifically for the board, they could insist that companies work with executive search firms to look for individuals of diverse backgrounds who would benefit the company. For other levels of the workforce, inclusive promotion metrics and channels for solicited employee feedback and complaints would be helpful.