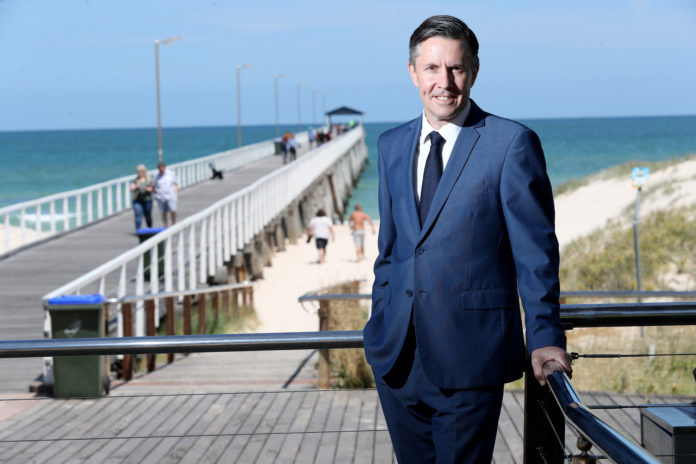 Mark Butler, Shadow Minister for Climate Change and Energy, is optimistic that Labor is better placed to prosecute its climate policy at the next election, compared to the last.

“I think we are better positioned now for two reasons.”

“Firstly, I think the business community has shifted substantially over the last couple of years, and that’s a global shift that reflects, particularly the fact that regulators…and investors have recognised that climate change poses a very serious risk to the stability of the financial system.”

“So there are enormous opportunities for a country as abundant in clean energy resources as Australia to make this shift.”