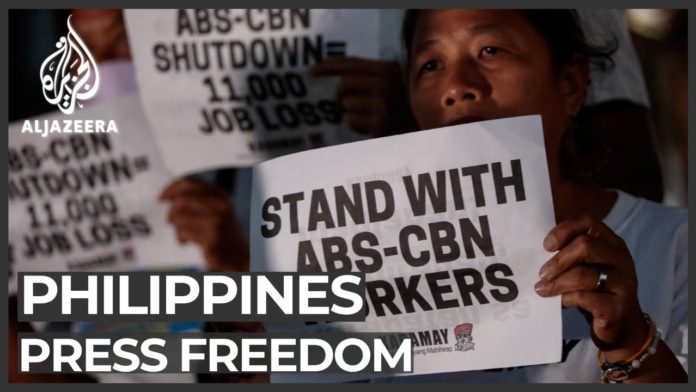 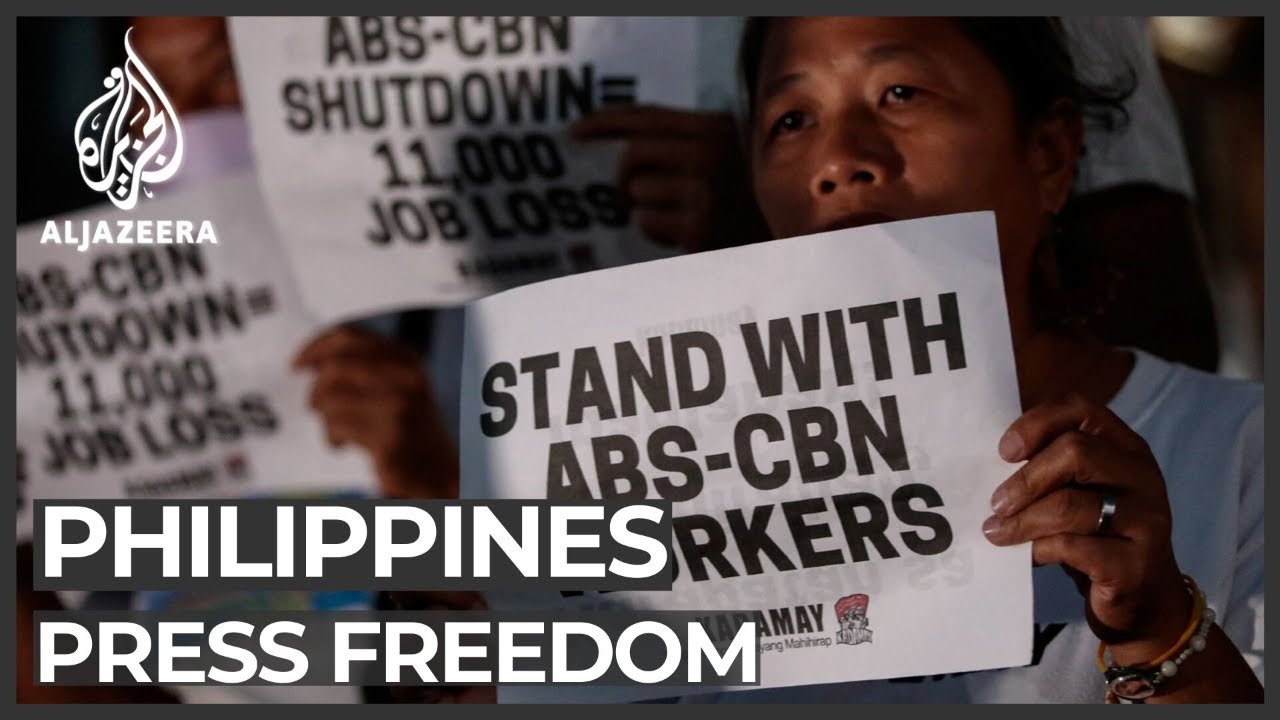 The University of Santo Tomas in the Philippines, which has the biggest and oldest journalism school, has released a statement supporting television broadcaster ABS-CBN, adding its voice to the growing clamour against a petition filed by the Office of the Solicitor-General to shut down the country’s largest media network.

“We are one with [ABS-CBN] in their commitment to continue their service to the Filipino people and the global community,” UST said in the statement posted on the university’s social media accounts.

“ABS-CBN has won numerous awards for its entertainment, news, and public service programs at the USTv Students’ Choice Awards. We offer our prayers for the network to be able to renew its franchise,” it said.

“The country is better off with ABS-CBN than without it. Our democracy needs a press that is free from the pressures wantonly exerted by those in power,” the statement read.

Calida filed a quo warranto petition on February 10 in a bid to revoke the ABS-CBN franchise a month before its expiration, claiming the network was engaging in highly abusive practices.

Calida faulted the TV network for getting money from foreign investors and circumventing the ban on foreign ownership of mass media, illegally charging subscribers to a digital channel, and illegally transferring the franchise of mobile unit ABS-CBN Convergence Inc.

The UST journalism faculty urged the House of Representatives and the Senate to ignore Calida’s quo warranto petition and to approve ABS-CBN’s franchise application “post-haste”.

Neil Joshua N. Servallos is a reporter with The Varsitarian. The Journalism programme in the Faculty of Arts and Letters at the University of Santo Tomas (UST) in Manila, Philippines, collaborates with the Pacific Media Centre.