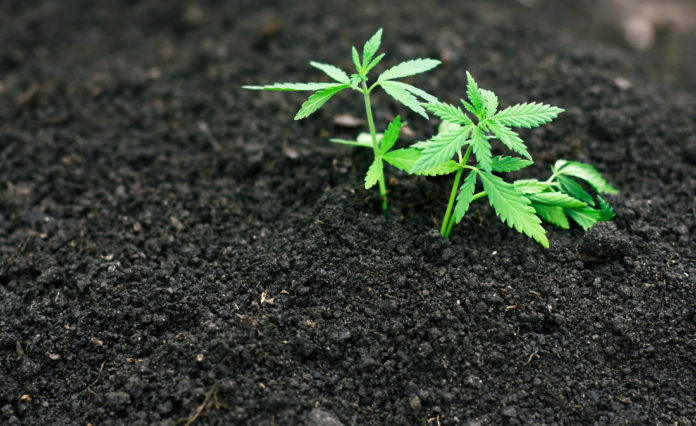 New cannabis cultivation and possession laws come into effect in the Australian Capital Territory (ACT) on Friday, January 31. But they’re not what most cannabis enthusiasts would be hoping for.

The ACT laws are a good first step, but they contradict federal laws that make cultivation and possession of cannabis a criminal offence. And it’s not clear whether these federal laws will continue to be enforced in the ACT.

The new laws also do little to regulate the supply of cannabis or its seeds. Instead, cannabis legislation and regulation should be approached in a similar way to alcohol and tobacco.

Read more: Most Australians support decriminalising cannabis, but our laws lag behind

What do the ACT laws allow?

The new laws will allow territory residents aged 18 or older to grow cannabis plants at home. There will be a limit of two plants per person and four per household. And each person will be allowed to be in possession of no more than 50 grams of dried cannabis.

Cannabis plants can only be cultivated on private properties. And only by people who usually live there.

Read more: Home grown cannabis to be legal in the ACT. Now what?

These laws won’t impact criminal offences for the large-scale cultivation of cannabis, or the supply of cannabis or cannabis seeds.

The commercial sale of cannabis via retail outlets or coffee shops will also remain prohibited.

However, the laws prompt the obvious question: if people are growing cannabis plants, where are they getting the seeds?

Although a person would not be prosecuted for possession or cultivation of a cannabis plant under the new ACT laws, the person providing the seeds or plants would be committing an offence.

What about the federal laws?

Considerable uncertainty still exists over potential conflicts between these fresh ACT laws and federal laws that criminalise the possession of cannabis.

Under the federal Criminal Code Act 1995, it’s an offence to possess a controlled drug. This can carry a penalty of two years imprisonment.

Attorney-General Christian Porter MP has publicly stated the federal offences will still have full effect in the ACT. As such, the Attorney-General’s office expects ACT police to enforce the federal criminal laws after January 31.

This will result in a bizarre situation where people growing plants at home in the ACT could be breaking federal laws despite being allowed to under local laws.

It’s hard to say how ACT Police will respond to people who use cannabis. The situation will require leadership within the ranks of law enforcement to decide the appropriate response.

In most of Australia, the possession of cannabis is still a criminal offence. Given 34.8% of Australians aged over 14 have smoked cannabis at least once, many Australians have broken the law.

The economic costs to the justice system involved in prosecuting cannabis offences are considerable, even when diversion schemes are in place.

Read more: Australia’s recreational drug policies aren’t working, so what are the options for reform?

Research suggests prosecuting people for possession of small quantities of cannabis might actually be more harmful than the drug itself, leading to unemployment, relationships issues, and further problems with the law.

A step in the right direction

The ACT is leading Australia in progressive drug policy reform; the introduction of this law is another step in the right direction.

However, good laws should be unambiguous and clarify the inconsistencies with the federal law. They should also clarify the legal mechanisms for supply.

A variety of cannabis legalisation models exist overseas, ranging from commercial retail sale and cultivation, to small scale sanctioned cannabis social clubs, which operate in some parts of Spain and the Netherlands. These clubs are not-for-profit collectives where cannabis can be grown and used.

Canada and many states in the US have adopted a commercial retail model, where people can buy cannabis at a local store, similar to alcohol or tobacco. Australia should follow these countries in regulating cannabis in a similar way to how we regulate alcohol and tobacco.

– ref. ACT cannabis laws come into effect on Friday, but they may not be what you hoped for – http://theconversation.com/act-cannabis-laws-come-into-effect-on-friday-but-they-may-not-be-what-you-hoped-for-130050