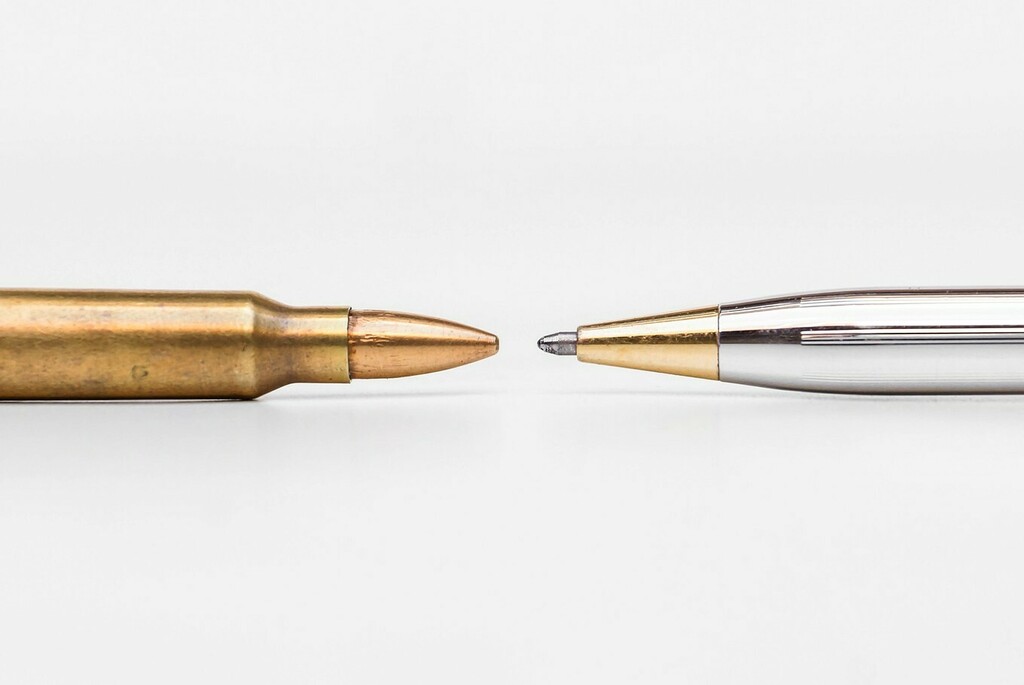 In between forum delegates heard about the continued problems of female journalists, who continue to be under-represented at senior levels, and debated ways in which international organisations could help.

Many of the discussions took on a strong human rights theme and delegates were reminded that Article 19 of the United Nations’ International Declaration on Human Rights states that “Everyone has the right to freedom of opinion and expression; this right includes freedom to hold opinions without interference and to seek, receive and impart information and ideas through any media and regardless of frontiers.”

Professor Robie, who is head of the Pacific Media Centre at Auckland University of Technology and editor of the highly respected Pacific Journalism Review, presented to the forum from Indonesia.

He also gave the pre-conference keynote address on October 28.

In a wide-ranging talk, Professor Robie spoke to delegates about some of the most serious issues facing journalists in Melanesia, including climate change and the independence struggle in West Papua.

Professor Robie has long been a trenchant critic of the way the West Papuan struggle has been almost completely  ignored  by the mainstream press in Australia and New Zealand.

He praised the work of younger journalists and students in exposing the dangers of climate change in the Pacific and screened excerpts from two student films during his talk.

After the opening session, delegates discussed where and how media workers in Melanesia could look for support from larger global organisations.

These included demands that they show “respect” for men they are interviewing, a  background of violence against women in many places and traditional notions of gender roles.

In a statement released after the conference, media delegates to the forum said the range and scope of threats was increasing, with prosecutions, restrictive legislation, online abuse and racism between ethnic groups a growing issue.

Female journalists faced the threat of violence both on the job and within their own homes.

The statement said threats to media freedom were having professional, personal and health affects on journalists across Melanesia.

The situation in West Papua was of particular concern with attacks on journalists resulting in deaths and injuries.

The unwillingness of politicians and officials to engage in dialogue was undermining the media’s accountability role.

Public figures were becoming more resistant to responding to direct questions from media, choosing instead to issue media releases, or statements on social media or to preferred media outlets.

In addition to undermining the crucial accountability role of the media, this placed broadcast media (which requires actuality) at a disadvantage.

In the statement, media delegates said the ability of journalists to exercise their professional skills without fear was critical to the functioning of Meleanesia’s democracies.

There needed to be a better understanding of the role of journalism in Melanesian democracies.

The issue of social media and fake news, which had been a feature of discussion on day one, was reflected in the statement, which said the media was ready to work with all parties that wanted to improve the social medialandscape.

“There is an urgent need to for the media to assert its role as a source of accurate and impartial information and to play a role in building social media literacy and public understanding of how to identify credible sources of information,” the statement said.

“The global decline of democracy is making it easier for our governments to silence the media. It is expected this will become a bigger challenge in the future if it is not addressed, as national leaders, media organisations and journalists come under pressure and misinformation campaigns continue.

“Misinformation, propaganda and fake news are a growing problem: there is widespread concern around misinformation and offensive material being posted on social media platforms, sometimes by anonymous sources, some of them state and politically-partisan actors.

“The media’s role as an antidote, and as a balancing source of verified information is under-recognised and under-supported.”

Academics at the forum read out a draft statement expressing solidarity with media workers in Melanesia in their struggle for freedom of expression, security and professional recognition.

Academic delegates to the forum called for journalists  working in Melanesia and across the Pacific, to be guaranteed the following  basic rights as professional communicators:

Pacific Journalism Review, which is produced through the Pacific Media Centre at Auckland University of Technology, will produce a special edition based around the main themes of the forum in 2020.

It will be edited by Dr Kasun Ubayasiri of Griffith University, Professor Robie and Dr Philip Cass.

Related topics that will be considered include social justice, human rights and environmental and climate change reporting in the Melanesian media. The journal also publishes an unthemed section and other papers related to journalism studies, and journalism education, theory and practice will also be considered by the editors.

The deadline for submissions is January 20.020.

Author of this report, Dr Philip Cass, is acting editor of the Pacific Media Centre’s Pacific Journalism Review, one of the sponsors of the Melanesian Media Freedom Forum inaugural conference at Griffith University in Brisbane.