Trailer for the 2013 redux version of the 1983 film Utu produced for the Cannes Film Festival. Video: Utu

Acclaimed actor and activist Anzac Wallace is being remembered by people in the film and political worlds for his rare talent and powerful personality.

The actor has died at the age of 76. His tangi will be at Ngā Whare Waatea Marae in Māngere.

Wallace, usually called “Zac”, was best known for his role in the 1983 film Utu (Revenge), which brought him critical acclaim and helped put New Zealand – and Māori – on the map. 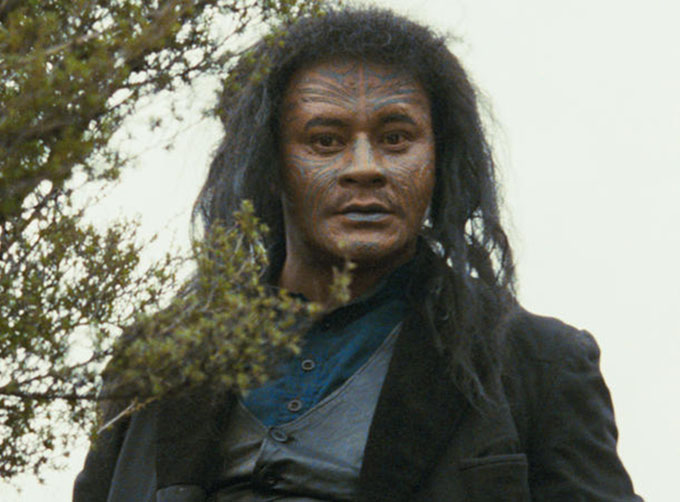 Anzac Wallace as the guerilla leader Te Wheke in the 1983 film Utu … brought him critical acclaim and helped put New Zealand – and Māori – on the global map. Image: Ara Video/RNZ

The thrilling tale of conflict between Māori and British colonists in 1870s New Zealand is led by Wallace’s character Te Wheke, who sets out to take vengeance on the British forces who have killed his family and destroyed his village.

Wallace had done little acting before taking on the role. He was working as a trade union organiser during the 1978 Māngere Bridge construction project dispute when he met Utu director Geoff Murphy.

That’s when Labour MP Willie Jackson also got to know him.

“Zac Wallace was a leader. There’s no doubt about it,” Jackson said.

Wallace ran into trouble when he was a young man and spent more than a decade in borstal and prison – the most serious a six-year sentence for armed robbery – but turned his life around after his release.

“He went from being in the D in Paremoremo [prison] to become a union leader and a really acclaimed actor and community leader,” Jackson said.

“So it’s such a successful life. He had so many skills and of course he had his flaws, too … but always his leadership stood out and he had a great heart for the people.”

When Utu was released, Jackson said it was an incredible source of pride for Māori, as well as for the rest of the country.

“We were in the bush, it was cold and with snow sometimes. So you end up sitting around, trying to keep warm and talking. And that’s how I got to know him.

‘Talk quite openly’
“It was a really fascinating, interesting time because we were discussing things that we don’t normally talk about. And we could confront them and talk about quite openly, about what happened in the past.

“And at the same time, there was all this stuff going on with the Red Squad and you know, the Springbok Tour. There was a sort of a weird parallel going on in real life.” 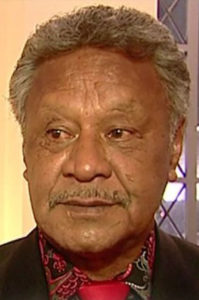 “At that time I didn’t trust maybe people and this bearded man rocked up on my doorstep with a cigarette – a durrie – hanging out of his mouth and asking me if I wanted to play in a movie.

“Geoff did. He was genuine.”