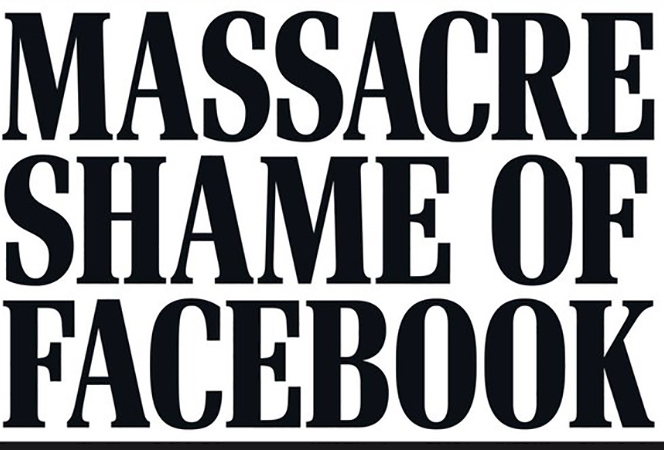 More than 50 New Zealand companies are considering pulling ads from Facebook because it allowed a livestream of the Christchurch massacre last Friday.

Some firms have already stopped advertising and the Association of New Zealand Advertisers predicts dozens of others are likely to follow suit. 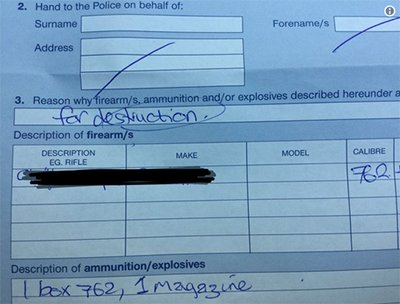 To show more support after the attacks, some gun owners have been handing over semi-automatic rifles for destruction in protest.

“Until today, I was one of the New Zealanders who owned a semiautomatic rifle. On the farm they are a useful tool in some circumstances, but my convenience doesn’t outweigh the risk of misuse,” wrote farmer John Hart on Twitter.

“We don’t need these in our country.

READ MORE:
RNZ’s live news feed – Day 5
What you need to know
A list of the confirmed victims
Find out about vigils around the country

Meanwhile, another terror attack in the Netherlands has overshadowed efforts in New Zealand to reject individual hatreds and come together to support those affected in Christchurch.