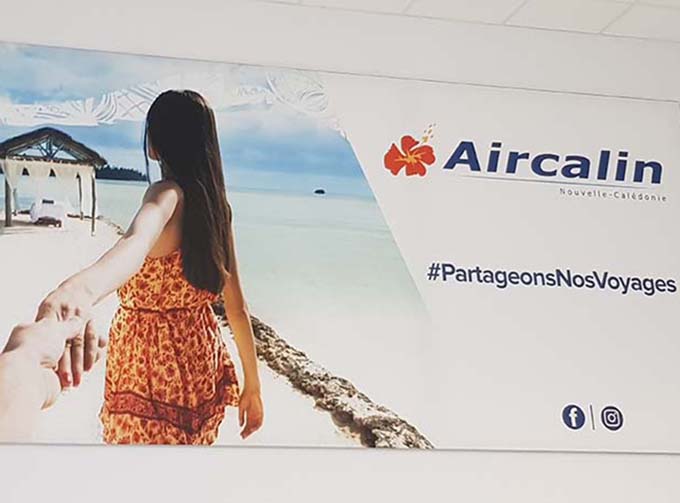 The French High Commission in Noumea announced the Economics and Finance Ministry had approved the concession for the purchase of two Airbus A330-900neo planes, which are expected to be delivered in May next year.

The statement did not say how much the airline had saved.

It said this support would help AirCalin develop its activities, be it for tourism or medical evacuations.

The statement said this was also a sign of the French state’s support for the airline and for New Caledonia.

AirCalin flies to destinations in the Pacific, including Auckland in New Zealand, and also provides a service to Japan to link passengers from and to France.