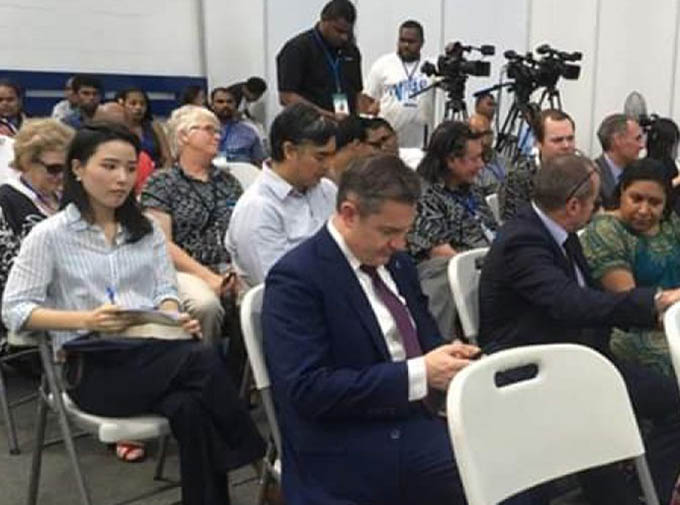 SODELPA and NFP will again form the opposition for another four years.

Other parties gained less than the 5 percent threshold needed to gain seats in the 51-seat Parliament.

Wansolwara News reported earlier that it was understood that after the official handover of results from the Fiji Elections Office, the Electoral Commission would announce the allocation of seats in Parliament before the Writ of Election would be presented to President Jioji Konrote later today. 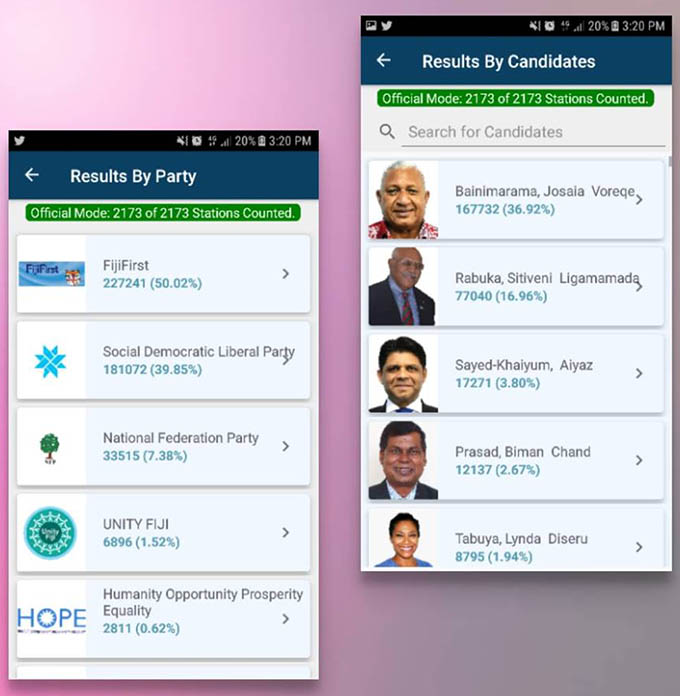 The final results in the Fiji general election announced by the Fiji Elections Office (FEO) in Suva today. Source: FEO/Wansolwara