Student journalists have celebrated the end of the academic year with their 18th annual awards at the University if the South Pacific.

They were in jovial spirits as 14 awards and cash prizes to the tune of $6000 were awarded to many of the students in a ceremony on Friday evening.

Solomon Islands students did especially well, taking away many of the prizes.

Keynote speaker was a former coordinator of the USP journalism programme, Professor David Robie, director of the Pacific Media Centre. 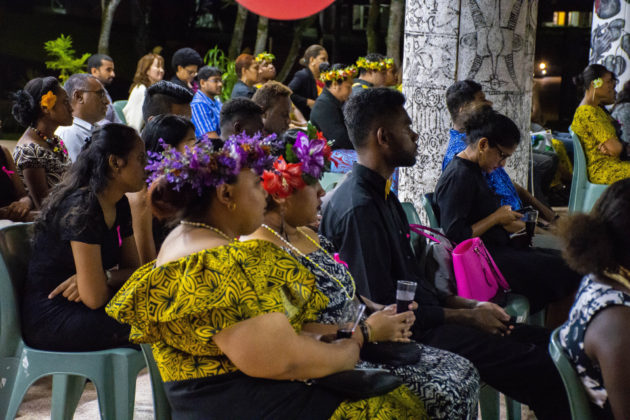 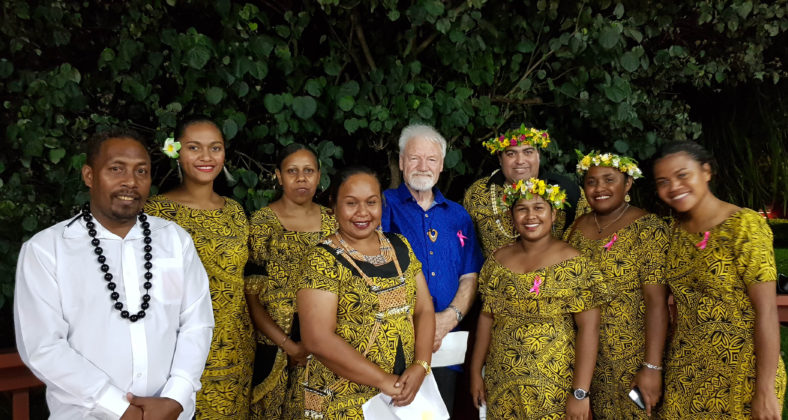 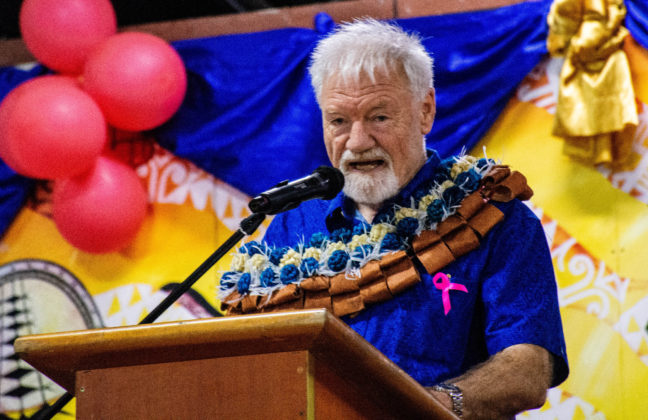 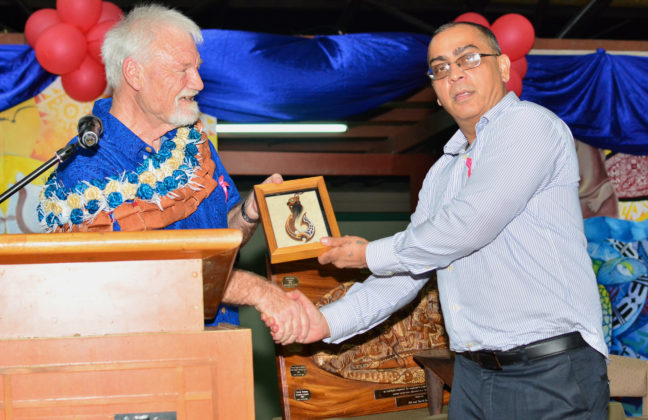 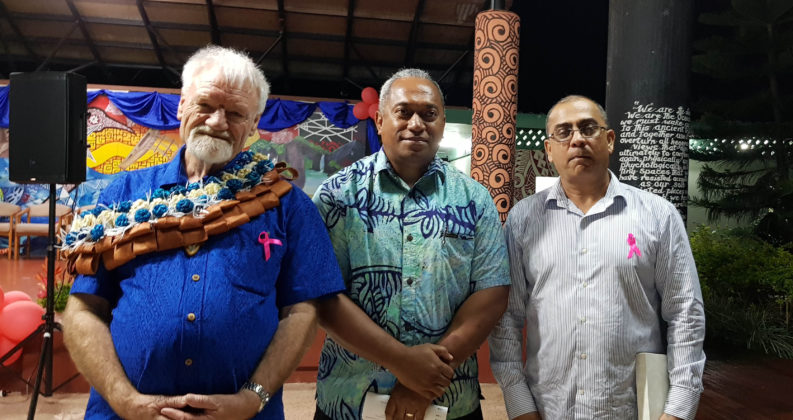 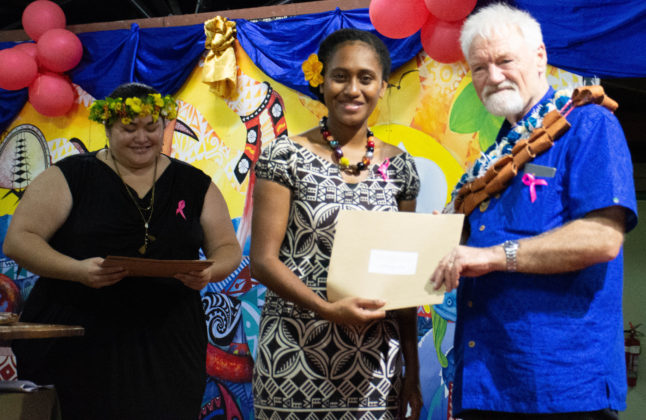 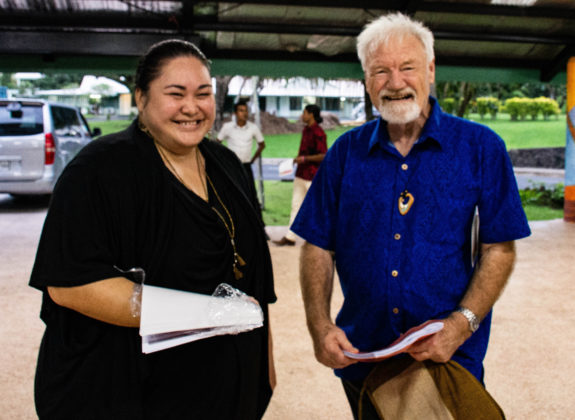