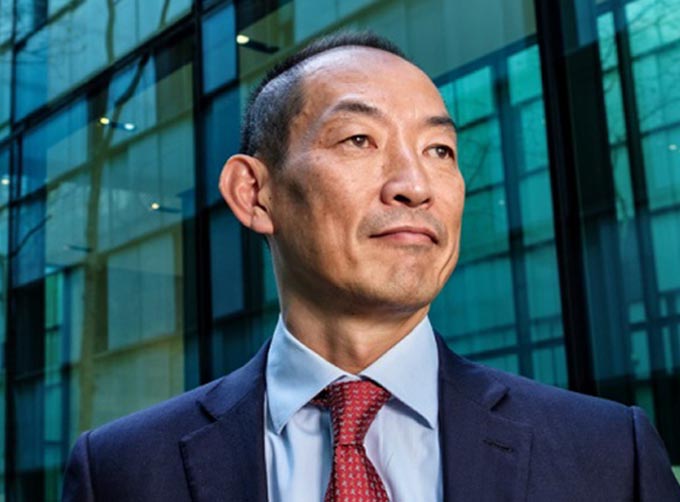 Japan’s candidate, Dr Takeshi Kasai, has been elected as the next World Health Organisation (WHO) Regional Director for the Western Pacific.

Health ministers and other senior officials from 30 countries voted yesterday during the 69th session of the WHO Regional Committee for the Western Pacific in Manila, Philippines.

Dr Kasai’s nomination will be submitted for appointment to the 114th session of the WHO executive board to take place in January 2019 in Geneva, Switzerland.

READ MORE: Tukuitonga goes into battle on behalf of Pacific

Current regional director Dr Shin Young-soo, who has served since 2009, offered best wishes to his successor.

“I warmly congratulate and sincerely wish Dr Kasai the very best as the next regional director,” he said.

“When he takes the reins in February, he will inherit a strong and robust organisation, and the honour of working with a diverse group of countries joined by a formidable bond of solidarity and an unwavering commitment to delivering better health for all.”

If successful, Dr Tukuitonga would have been the first Regional Director from New Zealand and the first of Pacific descent.

Dr Tukuitonga was unanimously nominated by Pacific health ministers in 2017 as their candidate for the Regional Director position. New Zealand subsequently supported Dr Tukuitonga, who is a New Zealander of Niuean origin.

“Although we are disappointed with the result, we are pleased that we fought a good campaign and can hold our heads high,” said Associate Health Minister Jenny Salesa, who was in Manila to support New Zealand’s candidate in the election.

“The region has made its decision and they have chosen to elect the Japanese candidate. We wish him well in his new role and look forward to working with him in the future.”

Later this week, the regional committee will adopt action plans to address a variety of health issues affecting the region’s nearly 1.9 billion people. They include: