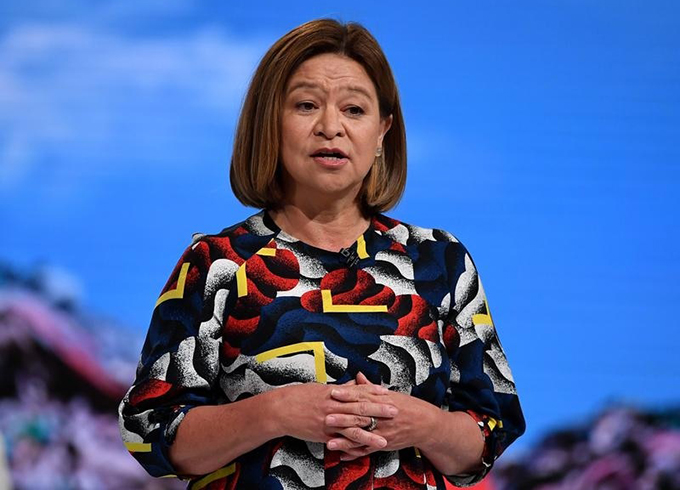 The next managing director of the ABC must be prepared to fight for better funding and independence, and to champion public broadcasting in a hostile political environment, says the union representing the ABC’s editorial staff.

The Media, Entertainment & Arts Alliance says the sacking of Michelle Guthrie follows a tumultuous period for the ABC.

MEAA members hope that new leadership, temporarily under David Anderson, could be a circuit breaker for the organisation, says the MEAA.

READ MORE: ‘I am devastated,’ says sacked boss as she considers legal options

The director of MEAA Media, Katelin McInerney, said Guthrie’s two-and-a-half years as managing director would unfortunately be remembered for historically low levels of funding culminating in the loss of $84 million in this year’s budget, hundreds of redundancies, unprecedented political attacks on the ABC’s independence and low staff morale.

“It is no secret the ABC is caught in the pincers – between the need to invest in an ever-changing media landscape, and a decline in real funding to historically low levels,” McInerney said.

“The next managing director of the ABC will face real challenges, including how to restore the trust and confidence of staff by ending the ‘Hunger Games’ processes, casualisation, and outsourcing which in four years have seen more than 1000 experienced workers leave the organisation,” she said.

“They must have a clear vision for the ABC and be able to articulate the direction they want to take the organisation.

“They must be a vocal public advocate for the ABC, who is prepared to tackle head-on the historically low levels of ABC funding with meaningful engagement with the Federal Government.

“They must be 100% committed to public broadcasting and to fend off any attempts to privatise the ABC either directly or by stealth.

“They must be a champion for quality Australian content and specialist content and a staunch defender of the ABC’s independence and of its editorial staff. This includes refocusing daily journalism away from lifestyle content and ‘clickbait’ and back towards news and current affairs.

“Importantly, the ABC board must also be prepared to back the staff of the ABC and the integrity of the ABC as a respected publicly-owned institution in the face of unrelenting political attacks.

“MEAA will shortly be writing to the incoming MD to seek positive engagement and consultation on the above issues, and hope to involve our members with an improved dialogue with management on the challenges the ABC faces.

“We feel it is time for a new vision and new direction for the ABC to emerge, allowing journalists and content makers to get on with the job of serving audiences with the content they trust.”

The ABC MEAA House Committee asked that external critics of the organisation pause to give the new leadership some time and space, to allow this dialogue to happen in good faith, the MEAA statement said.

Evangelical Christians are crucial voters in Republican primaries. Would they support DeSantis or Trump?

How do you fix general practice? More GPs won’t be enough. Here’s what to do