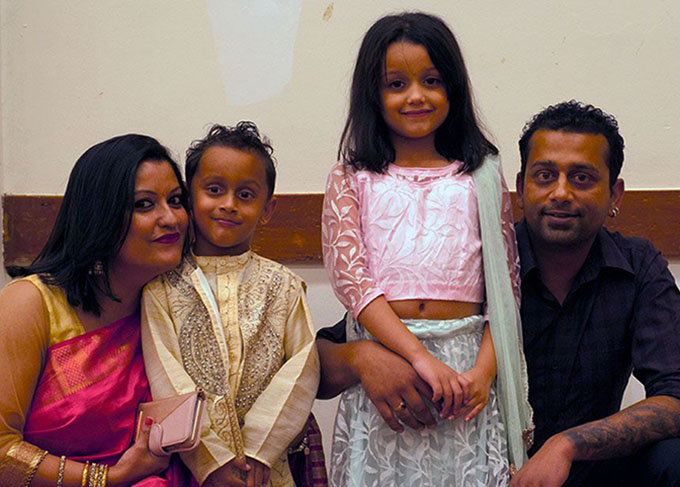 Almost 17,000 Nepalese people are now living in New Zealand following a sharp increase of migration from the Himalayas country, according to Statistics New Zealand’s latest figures.

In 2013, there were approximately 1600 Nepalese people in the country, but five years later that figure has increased by almost 1000 percent.

The president of New Zealand Nepal Society (NZNS), Dinesh Khadka, said 60 percent were international students and 40 percent were long-term residents who were on visas or work permits.

“Approximately 9000 [Nepalese] people live in Auckland and the rest are dispersed across various parts of New Zealand,” said Dinesh Khadka.

Two communities
NZNS is one of two Nepalese community organisations in Auckland, with a registered membership of 280 families.

The other is the New Zealand Nepal Association with 100 registered members.