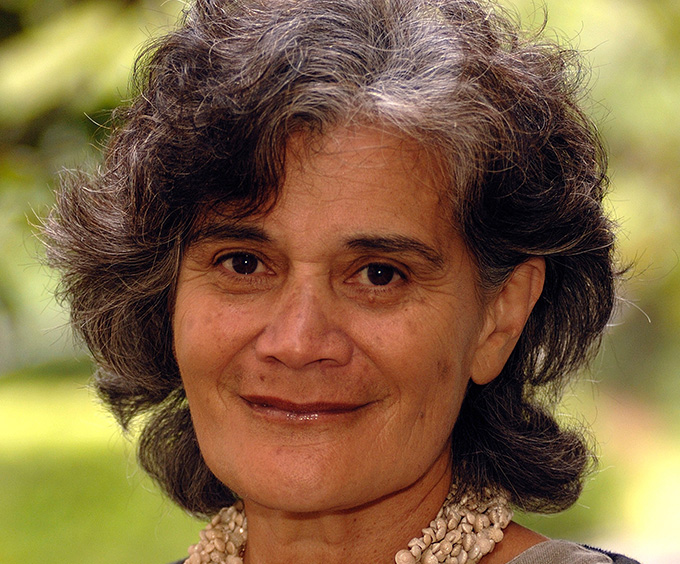 A leading Samoan academic from Auckland University of Technology has been appointed to a key role at New Zealand’s branch of United Nations culture agency UNESCO.

Tagaloatele Professor Peggy Fairbairn-Dunlop, foundation professor of Pacific studies at AUT, is well known for her research and training in development and family issues across the region.

She has been appointed NZ’s next Commissioner for Social Sciences with Unesco’s National Commission.

“In my eldership, you have time to do or devote more attention to things where you can indulge in what you want to do and so, yes, as a commissioner of social science with UNESCO will be another little avenue,” she said.

Prior to AUT, Tagaloatele Professor Peggy Fairbairn-Dunlop was the inaugural director of Va’aomanu Pasifika at Victoria University in Wellington.

She has also been the president of PACIFICA, a network for Pacific women in New Zealand, served on numerous committees and received a number of awards and recognition for her work.