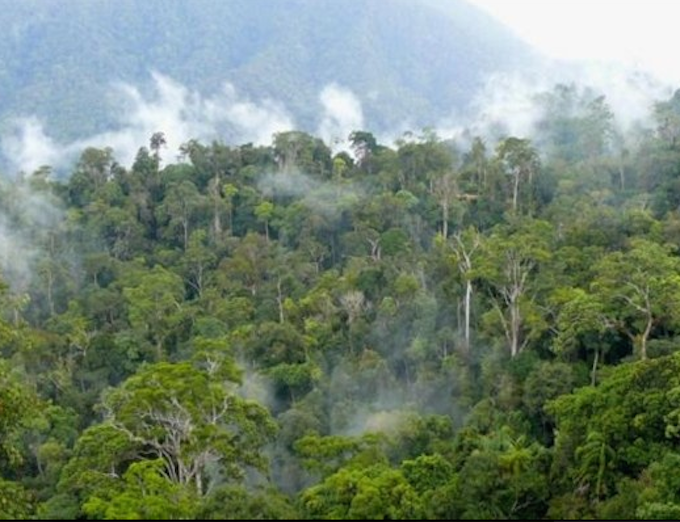 By Albert Agua in Waigani

Indonesia is driving towards the Papua New Guinea border because of a recent discovery of huge mineral deposits in the Star Mountain regency just at the back of Tabubil Ok Tedi mine.

“Reportedly, there is gold, copper, coal, and thorium – a safer radioactive chemical than uranium,” says president-director of PT Antam Tato Miraza, who was then Director of Development, reports Pusaka.

“Geological Survey shows its potential is good and promising.”

The core of the deposit is, however, found in the disputed area of the border between PNG and Indonesia. 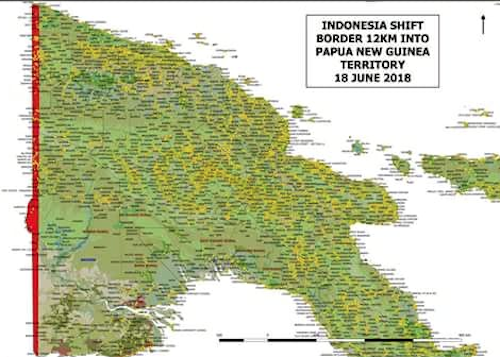 Recently, Indonesian troops patrolled to Korkit and surveyed the land just around 40km from Ok Tedi, less than 10km from the border marker in the Korkit village to build another military base.

The citizens from Korkit village who are PNG citizens are moving into the new Indonesian village.

This is just 20km from the mineral deposit area.

Thorium, a weakly radioactive element that can be used as fuel in a nuclear power reactor, has been discovered in the disputed area and this has been the sole driver for Indonesians to force themselves into the disputed territory.

Also the “explorers” are actually the military carrying out the exploration.

The Indonesians have been transporting mining supplies to the area and the locals are prepared to wage war if the exploration continues under heavy military security.

The improvements are planned as part of the PNG government’s West Sepik Special Economic Zone (SEZ).

Loop PNG also reports that an international bus service and terminal are planned for the Wutung border post.

Albert Agua is an academic at the University of Papua New Guinea.