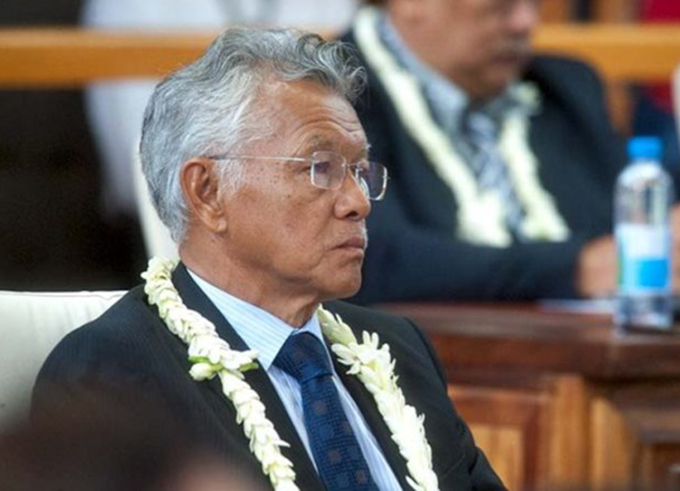 He secured the support of the 38 Tapura members, who have two-thirds of all seats in the chamber.

His election comes two months after he was given a one-year suspended jail sentence and a fine of $US20,000 for abusing public funds.

The conviction related to his actions as president in the previous decade when he led the To Tatou Aia Party.

Iriti had been a member of the French Senate for several months until a French court annulled her election three years ago because a march by her party’s supporters to the polling station on election day was deemed to amount to undue pressure.

‘Existential threat to our survival’ – see the 19 Australian ecosystems...