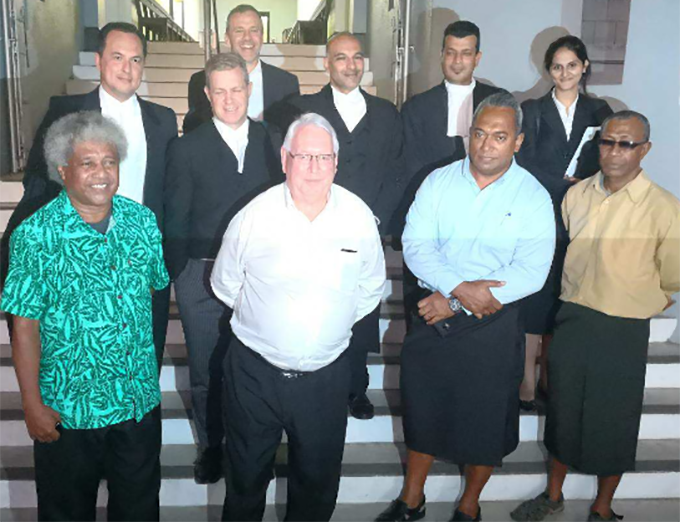 By Talebula Kate in Suva

The three assessors in The Fiji Times sedition trial tonight returned a unanimous not guilty opinion on all counts.

They found Fiji Times publisher Hank Arts not guilty for the charge of publishing a seditious article in Nai Lalakai, a letter to the editor on April 27, 2016.

They also found Nai Lalakai editor Anare Ravula and Fiji Times editor-in-chief Fred Wesley not guilty for having aided and abetted the publication of a seditious article.