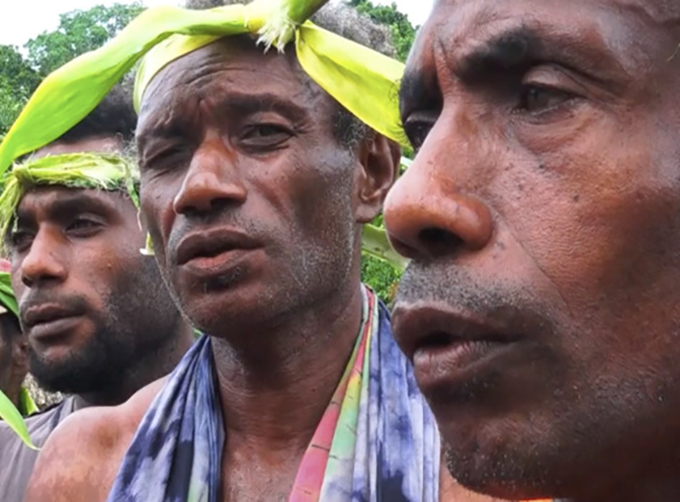 A group of customary landowners in Papua New Guinea has regained access to their land following a significant legal victory against supporters of a Malaysian logging company.

Seven people from Pomio in East New Britain have been barred from entering their land for the past six years after a restraining order was issued against them in 2012.

The landowners include Paul Pavol Palusualrea and Nobert Pames who have been vocal against “land grabbing” and widespread deforestation in the remote district.

The National Court in Kokopo set aside the restraining orders after finding that there was a lack of evidence.

The landowners were represented by lawyers from the Center for Environmental Law and Community Rights (CELCOR).

“We are happy to have won the case for our clients who are from the forested
communities of West Pomio, whose resources have been exploited through SABL. They are now able to move freely on the land that is rightly theirs and continue the SABL campaigns of ridding the logging giants,” said lawyer Everlyn Wohuinangu.

The dispute over the logging and land grabbing triggered the six-year legal battle between the landowners and local companies sponsored by the Malaysian logging company.

The court victory is also important for customary landowners in other parts of the country who are battling multi-national loggers.

“The restraining orders were nothing more than intimidation of local people,” said CELCOR director Peter Bosip.

“It stopped them from accessing land to grow food and to hunt.

“Other landowners should see this and stand firm in pursuing recognition of their rights. This was, simply, a suppression of their constitutional rights.”

Scott Waide is deputy editor of EMTV News based in Lae, Papua New Guinea. This article was first published on his blog My Land, My Country and is republished by Asia Pacific Report with permission.