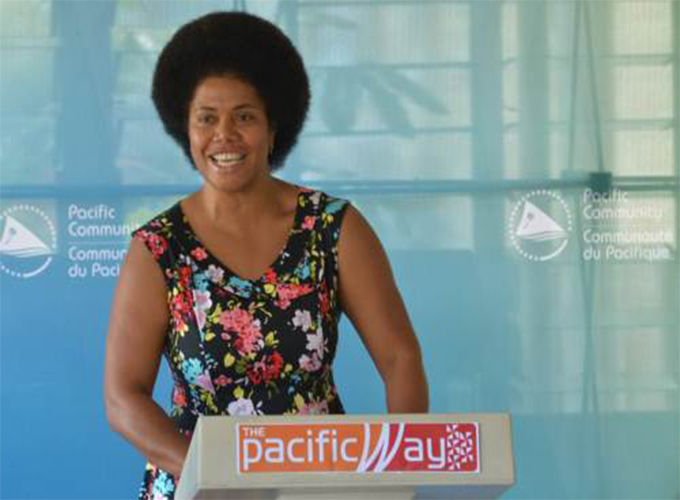 Following in the tracks of New Zealand Prime Minister Jacinda Ardern, Prof Ratuva believes politics in Fiji was drifting away from the old patriarch-type where men led in the political arena.

“Politics is shifting away from the old patriarch-type to the paradigm-shifting women who have been able to break through the glass ceiling like Jacinda Ardern,” he said.

“They are all young, ambitious and smart and they represent the new generation of women politicians who will no doubt become dominant voices in Fijian politics.

He said the three women in particular had become dominant voices in the country.

“Interestingly, Lynda Tabuya, Lenora Qereqeretabua and Tanya Waqanika are all from Kadavu Island where I also come from and they bring with them the critical and intelligent voices from the south of Fiji, which is still one of the least developed parts of the country in terms of infrastructure such as roads.”

Prof Ratuva said the lead-up to the polls would be interesting with many parties yet to announce their women candidates.

‘Anything possible’
Last night, Fiji Women’s Crisis Centre co-ordinator Shamima Ali said with the shift in the ideologies of the public, anything in Fijian politics was possible, including the election of a woman PM.

She believes the country needs to get away from its traditional thinking and support women candidates who think outside the box and address pressing issues.

Ms Ali said Fijians needed to look at things realistically, and support and young intelligent women to garner for a seat in Parliament.