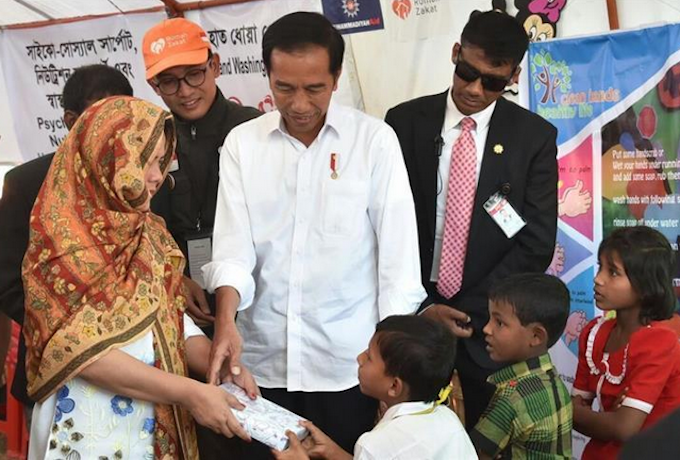 Jakarta will continue its support for efforts to resolve the Rohingya crisis, says President Joko Widodo.

By Mahmut Atanur in Jakarta

Indonesian President Joko Widodo visited Rohingya refugee camps in Cox’s Bazar, southwestern district of Bangladesh, as part of his official visit to Bangladesh at the weekend.

During his visit on Sunday, Widodo said his country would continue to support Rohingya Muslims fleeing state persecution in Myanmar.

Earlier in the day, Widodo met Bangladeshi Prime Minister Sheikh Hasina in the capital Dhaka to discuss bilateral relations and the Rohingya issue.

During his meeting with Hasina, the leader of the largest Muslim populated country said Jakarta would continue its support to resolve the Rohingya crisis.

Indonesia’s attitude towards the solution of the Rohingya crisis in the United Nations and the UN Commission on Human Rights will continue in the international arena in the same manner, Widodo said.

He stressed a peaceful and swift solution of the issue on the basis of bilateral ties between Bangladeshi and Myanmar government.

Five agreements
During his visit, both countries signed five agreements in different sectors, including fishing, trade, diplomacy and energy.

More than 700,000 refugees, mostly children and women, have fled Myanmar since August 25, 2017, when Myanmar forces launched a bloody crackdown.

The Rohingya, described by the UN as the world’s most persecuted people, have faced heightened fears of attack since dozens were killed in communal violence in 2012.

At least 9000 Rohingya were killed in Rakhine state from August 25 to September 24, according to the medical charity Doctors Without Borders.

In a report published on December 12, 2017, the global humanitarian organisation said the deaths of 71.7 percent or 6700 Rohingya were caused by violence. They include 730 children below the age of 5.

The UN has documented mass gang rapes, killings — including of infants and young children — brutal beatings and disappearances committed by security personnel. In a report, UN investigators said such violations may have constituted crimes against humanity. 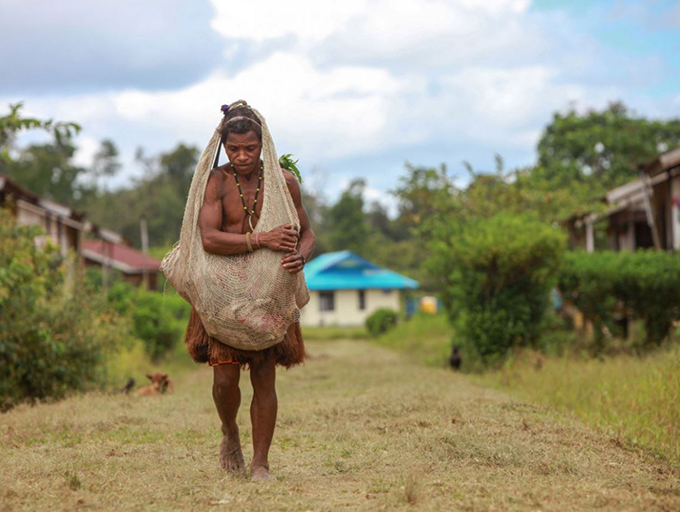 Trump took a sledgehammer to US-China relations. This won’t be an...

If we have the guts to give older people a fair...

WHO reform: a call for an early-warning protocol for infectious diseases