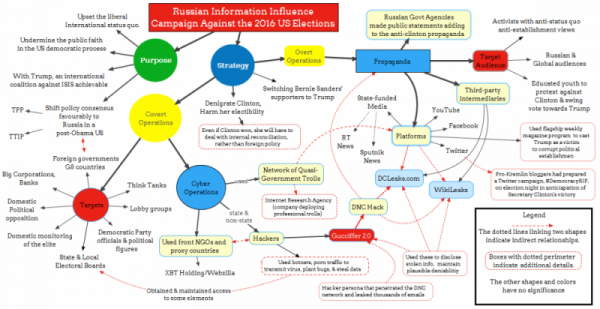 Vitamins and minerals aren’t risk-free. Here are 6 ways they can cause harm