By Bastian Tebai in Yogyakarta

Every year July 1 is commemorated by Papuans as West Papua proclamation day. The proclamation was read out at the Victoria Headquarters in Waris Village, Jayapura, in 1971.

Today, on Friday, June 1, Papuan high school and university students in the Central Java city of Yogyakarta coordinated by the Papua Student Alliance (AMP) city committee held a commemoration of the event with a reading of the proclamation during a Morning Star flag raising event in the grounds of the Kamasan I Papua dormitory.

Suara Papua was able to witness firsthand the 45th commemoration of the reading out of West Papua’s proclamation of independence.

“To the beloved Morning Star, present arms!”, shouted Mikael, who chaired the event.

Wearing the customary clothing of the penis gourde, his voice was loud and firm. Scores of people attending the event swiftly raised their right fists to respectfully honor the beloved Morning Star.

Then, an instrumental version of the national anthem, “Oh My Land Papua”, could be heard. The eyes of the scores of students standing in respectful attention on the ground of the dormitory could be seen shining with tears.

Next, the text of Papua’s proclamation of independence was read out. After closing the ceremony by bowing their heads in a moment of silence, the participants gathered beneath the Morning Star flying on a bamboo pole to listen to the reading of a joint statement by AMP Yogyakarta chairperson Abi Douw.

“Today, Friday, July 1, exactly 45 years ago, Brigadier-General Zeth Jafet Rumkorem read out the text of the proclamation of the state of West Papua at the Victoria Headquarters,” said Douw.

“Human rights violations, poverty, exploitation and exploration and various forms of uneven development under the colonisers authority is a consequence of what was created by the annexation of West Papua by the NKRI [Unitary State of the Republic of Indonesia]”, asserted Douw.

In the joint statement, the AMP made three demands. First, provide the freedom and the right to self-determination as a democratic solution for the Papuan people.

Second, close down all multinational corporations such as Freeport, BP, LNG, Medco, Corindo and the MIFEE food estate mega project.

Three, withdraw all organic and non-organic military and police from the Land of Papua.

After reading out the statement, the commemorations were continued with a free speech forum. Each of the participants, one-by-one, conveyed their affirmation that Papua must be free for the sake of saving the Papuan’s national livelihood in the Papuan homeland.

One of the Papuan students, Yusuf Kosay, said in a speech that independence is the right of all nations and, based on international law, the Papuan nation also has the right to self-determination, to determine their political status, to pursue economic and social development in accordance with the development of their cultural and civilisation.

“Papua”, shouted Kosay, which was greeted with shouts of “Independence” from participants.

According to Suara Papua’s observations, the participants continued the event with songs and dance. They also put their signatures on a white cloth as a form of support and their determined resolve to back and continue actively participating in efforts towards an independent Papua. 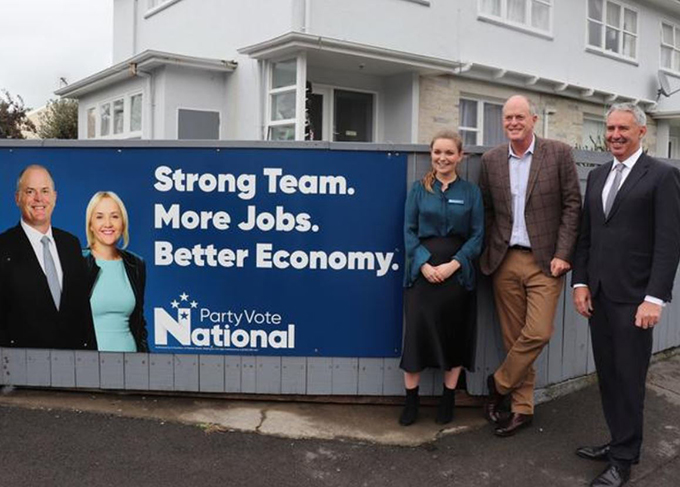