ARCHIVE: Flashback to the declaration of Martial Law on September 21, 1972: InterAksyon.com posted a series of testimonies from human rights victims of the Marcos regime.

Thousands of Filipinos were murdered, tortured, or disappeared in the 14 years the country was under a dictatorship.

After the fall of the Marcos regime in 1986, close to 10,000 human rights victims – the survivors themselves or their families – filed a class suit against the Marcos estate.

Ill-gotten wealth
A US district court in Hawai’i ruled in January 1995 that the victims are entitled to a share of the ill-gotten wealth recovered from the Marcoses: a total of $2.7 billion for their torment and torture.

However, the legal victory remains only on paper. The Hawai’i ruling has to be enforced in the Philippines by a local court.

The Makati Regional Trial Court is currently hearing the case but the Marcoses have so far been successful in blocking compensation to the plaintiffs.

So far, only $10 million, or $1000 each, has been awarded to the victims and their kin. The money is not even part of the $2.7-billion compensatory and exemplary damages awarded by the Hawaii court but is from a settlement with Marcos crony, Jose Yao Campos, who has real estate properties in Texas and Colorado.

There was nothing safe about the “safehouse” in Pasig where during the early Martial Law years, then teacher Loretta Ann “Etta” Rosales and her five companions were brought to.

It was in this place where Rosales, who would later head the Commission on Human Rights, was interrogated and tortured for a month by her captors – military agents who turned out to be her students at the Jose Rizal College.

Rosales was electrocuted and sexually abused. Hot candle wax was also poured on her skin and a wet cloth was used to suffocate her.

Despite her anguish, Rosales says she never thought that it would already be her end. “I wasn’t thinking of dying, I was fighting for life.”

The 40 Years after Martial Law archive 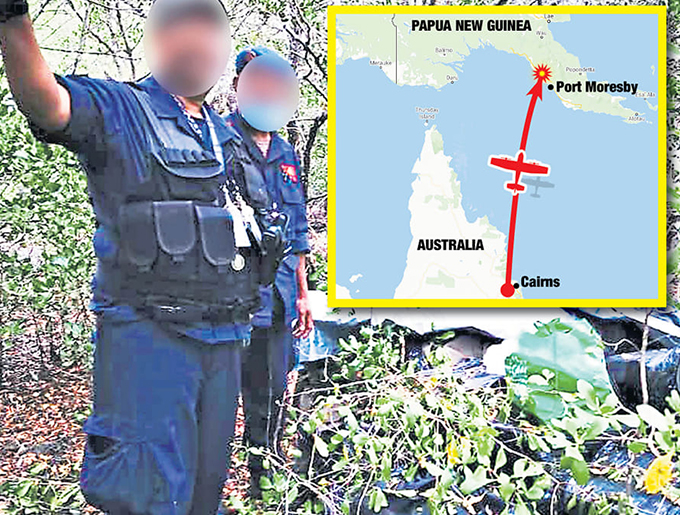 Morrison warns against ‘solely transactional’ trade approach in address to US...