NewsroomPlus.com Contributed by Levicle The unique new vehicle combines “the best of both worlds from the scooter and the bicycle”.

The introduction of the Levicle bike by Kiwi inventor Tom Mackenzie is just in time for Kiwi parents looking to keep the children happy and active during the upcoming school holidays. The prolific Auckland-based entrepreneur first conceived the unique vehicle on a trip to the supermarket. “I wanted to find a way to emulate the feeling I got from pushing the trolley along and balancing myself on the handlebar,” says Mackenzie.

After trying different prototypes out he settled on a final design with a seat close to the handlebars, eliminating the need to bend the lower back while providing the ‘trolley effect’ – allowing the rider to feel like they were levitating across the ground. With a distinctive large front wheel the bike can also ride over stones and other objects the traditional scooter cannot. There’s also no chain and, with very little maintenance, Mackenzie says it’s a bike to “set and forget”. The first production run now offers two models aimed at both the child and commuter markets. Each model can be easily adjusted, the design allowing children and adults to ride. The lightweight and compact design allows the commuter to pack the bike for the bus or train. At less than 5kg (11lb) and at 720mm x 356mm x 193mm (8.3in x 14in x 7.6in) it is half the weight and volume of the many popular folding bikes on the market. The smooth and comfortable ride, what Mackenzie refers to as “the levitating bit”, has strong appeal to the modern commuter also. The speed of acceleration is faster than a bicycle and, with no pedals, the rider can also use the bike on the footpath in most countries. Working with his small team of “engineers, designers and general enthusiasts” Mackenzie says the journey so far “has been a fantastic experience”. “We’ve come a long way, and I’m proud of the final design and the fun and effective way you can propel yourself using very little energy.”

Mackenzie’s background in energy efficiency had until 2015 been focused primarily on the technological side. In 2004 he founded Energy Mad, a company specialising in energy efficient lighting. After growing the small start up into a multi-million dollar business and, in 2011, listing on the NZ stock exchange, he left to follow his inspiration for the Levicle bike. With the Kickstarter campaign already taking orders from buyers in Saudi Arabia, Singapore, London and New York, Mackenzie is now looking forward to the Levicle bike bringing the freedom of travel he first felt in the supermarket to young and old everywhere. –]]> 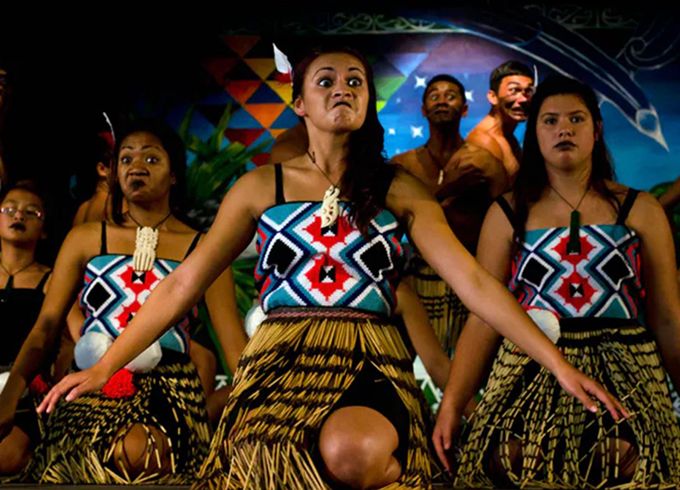 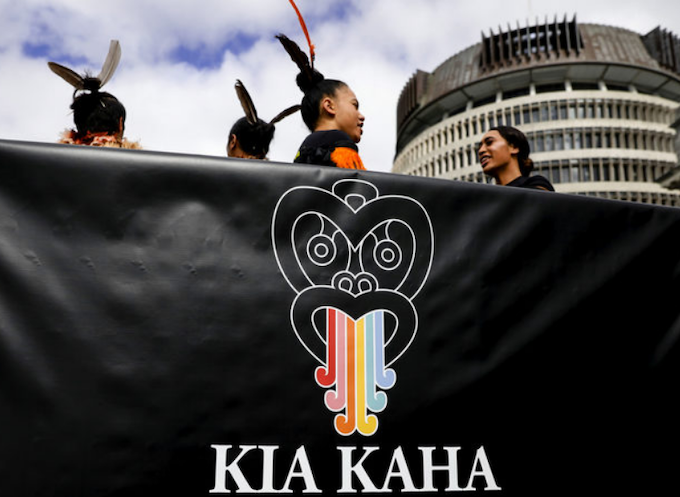 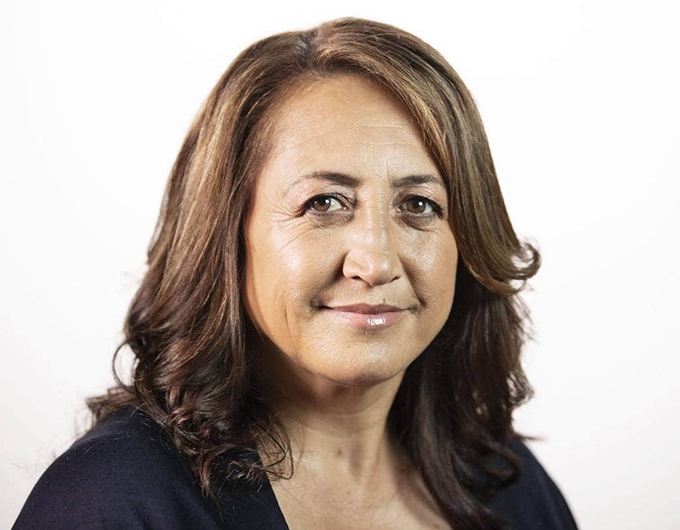 Carmen Parahi: The Fourth Estate needs to be aware of how it supports inequity