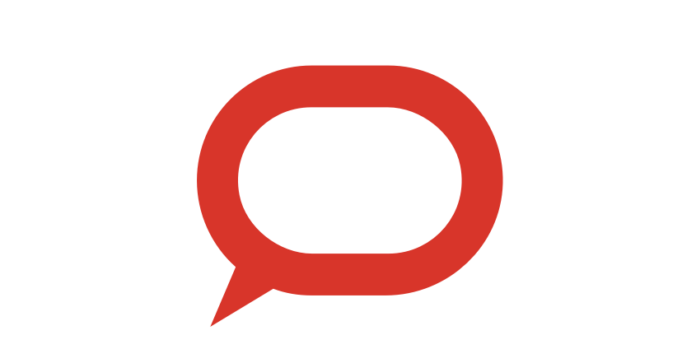 Australia has escaped a global recession twice in the past 50 years.

Amid ominous talk about yet another US-led global recession, there’s a chance we could escape for a third time.

But it will require being prepared to change our budget and interest settings in a heartbeat. That’s something our new treasurer Jim Chalmers – who many don’t realise was an advisor to the treasurer during the global financial crisis – knows a good deal about.

The hunt for savings, now and then

Right now, Chalmers and finance minister Katy Gallagher say they are going line by line through the budget to look for waste and rorts. They’ll find a lot.

That’s how it was 15 years ago for another new treasurer, Wayne Swan, and his finance minister Lindsay Tanner.

Swept into office with Prime Minister Kevin Rudd in 2007, in an election marked by plummeting unemployment, a mid-campaign interest rate hike, and growing inflation, they identified A$3 billion they could cut without blinking.

It was, said Tanner, “just for starters”.

Cuts are easy – at first

Desperate to stay in office, the Howard government shovelled $500 cheques to senior citizens on its way out. The Morrison government handed them $250 cheques, dressed up as cost of living payments.

Chalmers and Gallagher say they’ll save $350 million instantly by removing funds from the Coalition’s marginal-seat-focused community development program, and millions more by axing the $500 million regionalisation fund announced in the March budget before it gets started.

But circumstances can change

But even before Swan and Tanner had handed down their first budget in 2008, they were confronted by realities that made them wince.

As Swan tells it, he took a call at 6.30am, while sheltering in his car from bucketing rain near a beach on Queensland’s Sunshine Coast, from US Treasury Secretary Hank Paulson.

It was January 10 2008, one year into the US sub-prime mortgage crisis. Fifty US mortgage companies had declared bankruptcy. Paulson had asked for the call.

As Swan remembers it, Paulson told him:

Look, if we can avoid a meltdown in house prices, then we might be able to see a way through this.

That was a very big “if”, Swan thought, later writing he suspected the aside might be the real reason for the call.

“It seemed a dicey prospect that the health of the entire US economic system was underpinned by the housing market stabilising,” Swan wrote. What if the US housing market didn’t recover?

Swan sought advice from Australia’s treasury, which warned him the risks to the global economy from the US housing market were “substantial”.

From that day on, Swan performed a balancing act – as Chalmers, then the treasurer’s advisor, later wrote.

On one hand, Australia was facing accelerating inflation, which would necessitate higher interest rates and “savage across-the-board” spending cuts.

On the other hand, by the end of the 18 months it would take for those spending cuts to really hurt, the world might be in crisis.

Swan withdrew the harshest cuts, warned in his budget speech about “economic turbulence” and looked on in dread as the Wall Street giant Lehman Brothers collapsed and the globe slid into recession.

A US recession is entirely possible

Fast forward to 2022, and the US economy was once again in trouble, even before Russia invaded Ukraine on February 24.

Inflation had climbed above 7% for the first time since the 1979 oil crisis. It is now above 8% and the US Federal Reserve is ramping up interest rates in an increasingly desperate attempt to contain it.

The world’s leading economic journalist, Martin Wolf, believes it won’t be able to do it without bringing on a recession.

Read more:
Fed hopes for ‘soft landing’ for the US economy, but history suggests it won’t be able to prevent a recession


If the entire United States can be made to spend less, it will indeed restrain global prices. (This isn’t true for Australia, which has too few people to affect the global price of commodities such as oil.)

But it is enormously hard to get right; all the more so if Americans decide to spend the savings they’ve built up during COVID.

Wolf says the Federal Reserve has to run the risk of recession in order to tame inflation. It has to “screw up its courage and do what it takes”.

Treasury is on to it

Chalmers and his officials are attuned to what’s happening overseas.

There’s speculation China’s zero-COVID lockdowns are sending its economy backwards – though there’s also speculation that, even if that’s happening, it’s unlikely to be reflected in China’s official figures.

After briefings with treasury officials, Chalmers warned last week that while commodity prices have been stronger than expected, there was no guarantee that would remain the case by the October budget.

Peter Martin does not work for, consult, own shares in or receive funding from any company or organisation that would benefit from this article, and has disclosed no relevant affiliations beyond their academic appointment.

The end of Roe: what now for the women of America?

Monkeypox is not a global emergency for now, says WHO. 3 things we need to know next about how it’s mutating and spreading