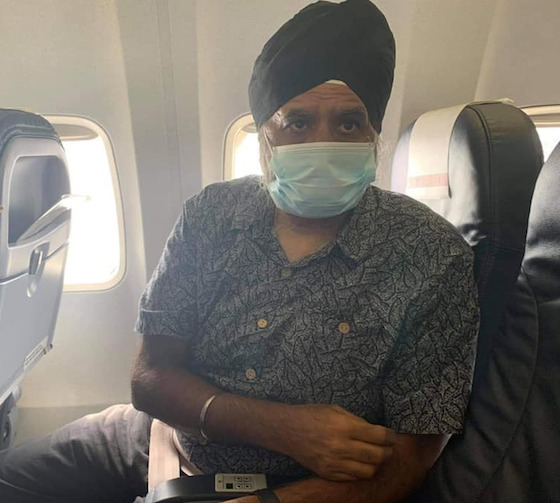 POLITICIANS, educators and civil society advocates around the region today condemned the “barbaric” and “shameful” detention and deportation of the regional University of the South Pacific’s vice-chancellor Professor Pal Ahluwalia and his wife.

Reformist Professor Ahluwalia, a Canadian, and his wife, Sandra, were detained by Fiji authorities at their Suva home late last night and deported on a flight to Brisbane this morning.

The USP Council is due to meet in Suva tomorrow and the chancellor, Nauru Lionel Aingimea said today a statement would be made later.

In Rarotonga, the director of USP’s Cook Islands campus, Dr Debbie Futter-Puati, said the university’s independence was under threat in Fiji.

Responding to questions from The Fiji Times, she questioned how the university’s vice chancellor’s deportation would advantage the Fijian government.

“The University is a private, independent educational facility owned by 12 member countries who must surely take exception to this action,” she said.

“I sincerely hope member countries make a strong and united stance back to Fiji government on this aggressive and inappropriate action.”

National Federation Party leader Professor Biman Prasad said at a time when Fiji should be supporting victims of cyclones Yasa and Ana, government was “instead focused [on] its own petty jealousies”.

The University of the South Pacific Staff Union and Association of USP Staff issued a joint statement today expressing “grave concern and disgust at the FijiFirst government’s” action.

“We are alarmed by the way that the government of Fiji broke into the vice-chancellor’s residence in the middle of the night (03.02.21) and orchestrated the removal of VCP Pal and his wife,” the unions said.

“The manner in which the VCP and his wife were removed is a violation of human rights and due process.

“Given the seriousness of the decision, we demand the Fiji government … provide the justification for this Gestapo tactic.”