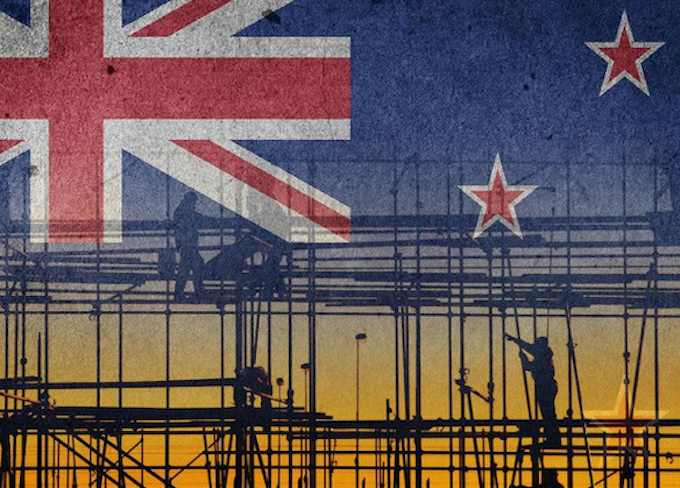 Today is Labour Day in New Zealand – the public holiday set aside to celebrate the rights of workers and in particular the right to an eight-hour working day.

The great irony is that like many New Zealanders I am working today because I’m a contractor and not an employee with rights to holiday pay.

There was a time when all the shops and businesses were closed on Labour Day and parades were held to celebrate the dignity of working people and their battle against exploitation – a day when we trumpeted the 40-hour week, equality of opportunity and the family values that once made us proud to be Kiwis.

So what went wrong? What happened to that New Zealand I grew up in where the weekend really did mark the end of the working week?

Answer – the economics and politics of selfishness.

In 1984 – the Labour Party introduced the economic theory of neoliberalism we’ve been living under ever since. A theory that says the state shouldn’t interfere with the financial marketplace, that workers are a “resource” not our friends and neighbours, and the public utilities we all paid for with our taxes could be relabled as “assets” and sold off to the highest bidder.

An ideology that saw National undermine collective bargaining with the (now defunct) Employment Contracts Act that took us down the path of a low wage economy in which a lot of us are working longer and harder for less.

Economic errors
Thirty six years on, Labour now says it has seen the error of its economic ways, but it has really only been the advent of covid-19 that has forced them to realise that governments ought to be active in the marketplace because trickle down theory where pampering the rich will somehow help the poor doesn’t work.

Certainly if Labour continue to refuse to implement the recommendations of their own tax reform working group then I’m not optimistic the many are going to start benefitting from our economy again instead of a wealthy few.

And … I don’t expect to see a return to the 40-hour week anytime soon.

If you ARE getting a break today – great! Have a good one!

Bryan Bruce is an independent filmmaker and journalist. The Pacific Media Centre is publishing a series of occasional commentaries by him with permission.

What can you expect if you get a call from a COVID contact tracer?

Kylie Moore-Gilbert has been released. But will a prisoner swap with Australia encourage more hostage-taking by Iran?

Grattan on Friday: Will Morrison adopt 2050 target before Glasgow...

What can you expect if you get a call from a...

Kylie Moore-Gilbert has been released. But will a prisoner swap with...

Ancient Earth had a thick, toxic atmosphere like Venus – until...

‘Rules as Code’ will let computers apply laws and regulations. But...