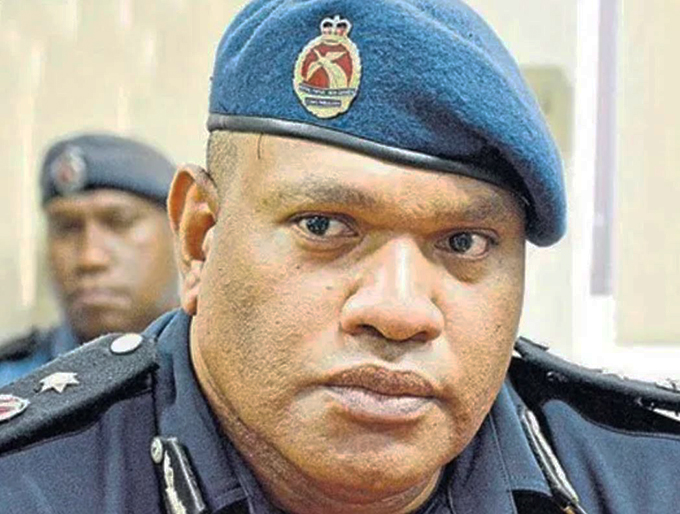 A woman has died of the covid-19 coronavirus in Papua New Guinea, becoming the sixth fatality from the deadly virus in the country so far, reports The National newspaper.

City residents have again been warned of the community transmission in the capital.

He also called for more testing to be done throughout the country. The national total of infections is now 511.

“I call on the people to be vigilant, and for health facilities to continue testing,” Manning said.

“Only through testing can we identify those infected, isolate, quarantine their contacts and prevent further transmission.”

He said the majority of the cases were mild and moderate.

In Port Moresby, a 27-year old female was one of the confirmed cases who got tested at the St John Ambulance drive-through testing centre at Taurama.

She was swabbed on September 7 after experiencing influenza-like illness, headaches and chills.

The other new case is a 26-year old lawyer who lives at Hohola.

He got swabbed at the Rita Flynn Isolation Facility on September 7.

A 42-year old male who experienced a sore throat, fatigue, fever and cough tested positive at the Paradise International Hospital.

“On the advice of the director-general, Cabinet has decided on a short extension to the current restrictions of alert level 2.5 for Auckland and level 2 for the rest of the country,” she said today.

For Auckland, Cabinet will review the current level at a meeting next Monday, September 21, with a view to increase gathering limits, depending on whether the cluster is contained.

Ardern said it had been two weeks – one transmission cycle of the virus – since Auckland moved to level 2.5.

“In that time, we have identified a further 36 cases in the community – all are associated with the wider Auckland cluster and most were people who had a known link to the cluster and so were already isolated.”

There was one new case of covid-19 reported in New Zealand today, and updates were provided about the infected health worker who works at the Jet Park quarantine facility in Auckland.

Yesterday it also emerged that a person visited Les Mills gym in Takapuna while infectious, and that there 89 people considered to be close contacts.

Boy, 10, dies in Guam
In Guam, RNZ News reports that a 10-year-old boy has died after contracting covid-19 in Guam, taking the number of fatal cases there to 26.

In announcing his death, Governor Lou Leon Guerrero, said it had forced people to see the reality that covid-19 did not spare even the most innocent.

She said as a grandmother and mother herself, the loss seemed senseless.

“That’s because this virus isn’t reasonable. It won’t discriminate. It won’t get lazy,” she said.

“It will not grow tired, divisive or complacent. It will take what it can. And it’s our job to protect each other.”

Lawyer X inquiry calls for sweeping change to Victoria Police, but is it enough to bring real accountability?

An all-out trade war with China would cost Australia 6% of...

Fatal shark attacks are at a record high. ‘Deterrent’ devices can...

‘War in space’ would be a catastrophe. A return to rules-based...

Australia demands apology from China over ‘repugnant’ slur on Twitter