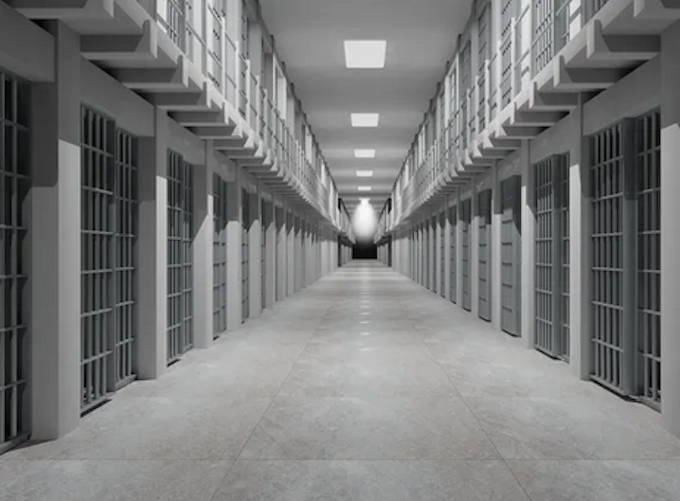 There is no death penalty in New Zealand, unlike the United States. But Christchurch terrorist Brenton Tarrant, due for sentencing this week, will be going to jail for a very long time.

A minimum of 17 years is required for a murder committed as part of a terrorist act, and Tarrant has admitted to 51 such murders (among other crimes).

READ MORE: Will life mean life when the Christchurch mosque killer is sentenced?

To lock Tarrant up in perpetuity will be very expensive. He is currently costing just over NZ$4,930 a day due to the extra levels of security, considerably more than the average of about $338 for a standard prisoner.

The next two years alone will cost New Zealand taxpayers about $3.6 million. The final sum for the 28-year-old terrorist will depend on how long he lives and the ongoing level of security he requires. If he has a normal life span the cost may be in the tens of millions per decade.

Should he stay or go?
In the minds of many, the costs and hassle of incarcerating Tarrant will be an acceptable price to pay. Foreign citizen or not, there is a symbolic and ethical responsibility for us to keep the rat we caught.

New Zealanders old enough to remember are still jaundiced from the last time we caught terrorists, the French secret agents Dominque Prieur and Alain Mafart who were directly linked to the bombing of the Rainbow Warrior in 1985.

The two were handed back to France as part of a reconciliation deal. But the French government quickly broke the terms of agreement, repatriating the prisoners from their detention on the South Pacific atoll of Hao to a normal life in France.

Another such act of bad faith is unlikely, as Tarrant has no government in his corner arguing for his repatriation. He does, however, have a government behind him that has implemented specific legislation to obtain the transfer of its own citizens when incarcerated in foreign countries, to serve their sentences on home soil.

This is not unusual legislation. Although there is no overarching international law, regional and bilateral initiatives are common. Australia’s International Transfer of Prisoners Act, for example, aims to facilitate the transfer of prisoners between Australia and countries with which it has agreements.

Prisoners can serve their prison sentences in their country of nationality or in countries with which they have community ties. There are strong economic, social and humanitarian reasons for this approach.

The deportation of ex-prisoners will increase
Here is the catch. New Zealand has no such relationship with Australia. Unlike most comparable countries, we have little interest in the international transfer of prisoners, preferring to take a hard line when it comes to Kiwis in foreign jails.

Partly because of this, since 2014 Australia has allowed non-citizens to have their visas cancelled on character grounds, including having been sentenced to prison for more than 12 months.

So, although New Zealand prisoners in Australian jails may not be transferred to serve their sentences at home, they will be deported at the end of their sentences.

From early 2015 to mid-2018, about 1,300 New Zealander ex-prisoners had been deported from Australia. After a brief interlude due to covid-19, the deportations resumed.

It is no exaggeration to say this policy (and the cruel standards by which it is applied) are a significant irritant between the two countries.

Conversely, there were only about 35 Australians in our jails, out of about 320 foreigners in New Zealand’s much smaller prison population (9,324 as of March, 2019).

Time for new deal on expat prisoners
Somewhere in the middle of this darkness there is a glimmer of hope – the chance of a deal and a better relationship between the two countries.

Sign a prisoner transfer agreement. Exchange Tarrant and make him serve out his sentence in Australia, as ruled by the New Zealand judicial system.

Revise the rules for the deportation of New Zealanders who have committed crimes in Australia but been resident for a long time. Move the threshold for deportation from one to three years in prison and make it reciprocal.

Thereafter, recent arrivals in either country who commit serious crimes (such as Brenton Tarrant) are transferred home to serve their time in accordance with their sentences.

Do this and we might start to move forward.

Dr Alexander Gillespie is professor of law, at the University of Waikato. This article is republished from The Conversation under a Creative Commons licence. Read the original article.