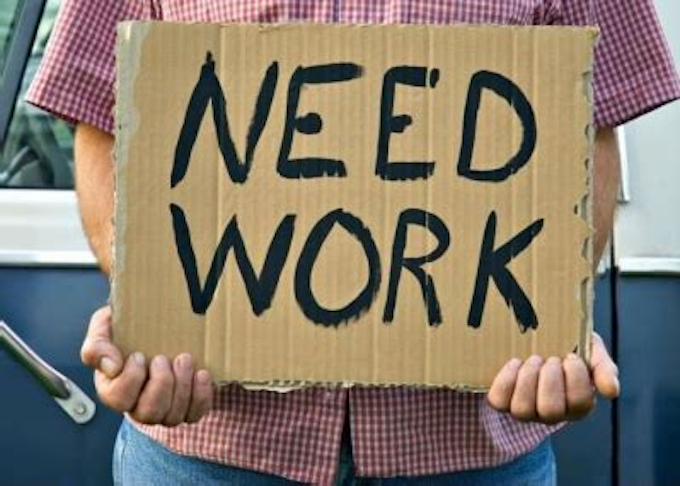 I live in Auckland. Last night while driving home around 8pm I passed a small roadside car park with about 10 vehicles in it with people sleeping in them. I doubt they were holiday makers.

On the news I caught an item about students leaving school early to try and bring some income into the house or look after younger siblings so their parents can work.

I’m sure these issues are not just Auckland problems but are being faced by many communities throughout our country.

Times are going to get tougher before they get better, so what can we do about it?

One solution on offer is the UBI – the universal basic income. I understand the arguments but I am not yet convinced about it. My concern is less about cost than about creating incentive and dignity.

Most people, given the chance, I believe, would rather earn the money to put food on the table than be given handouts.

Great Depression strategy
If we look back to the Great Depression, the strategy that delivered an economic recovery was government-created jobs, particularly through big infrastructure projects such as building schools and houses, improving the railways and tree planting.

It’s what I would call universal job creation (UJC) which would require the government to become far more active in the marketplace.

How would it be initially funded? By doing that thing NZ governments to date have been frightened of doing – run the budget deficit until the economic ship comes right.

Why would you do that?

Because one person’s spending is another person’s income and you can’t spend if you have no income.

By the government creating jobs it stimulates the economy in a way that is more positive for our society than handouts because long term things get made.

I’d also take this crisis moment to redefine what we mean by a “job”.

Neoliberal model failure
For far too long we have accepted the neoliberal model which insists that, for example, mothers put their children in care while they get a job to earn money.

It could well be part of a universal job creation scheme that bringing up children or caring for a disabled or perhaps elderly relatives is considered a “job” for which people are paid a living wage.

There could be work making community food gardens, paying people to develop free computer software or to be musicians and artists for example.

Before I sign off for today I should just mention that the National Party posters I see around my neighbourhood do feature the word “jobs” but the what they propose to do is neoliberal.

Give tax breaks to the well off and it will trickle down to creating lowly paid jobs for the not-so-well-off.

The post-covid economy is going to be very different. The marketplace will not fix our increasing poverty issue. Deficit funding of jobs, the Great Depression taught us, certainly would.

An Australian economist who has written quite a bit about government job creation is Bill Mitchell and you can find a useful article about him and his job guarantee idea here.

Bryan Bruce is an independent filmmaker and journalist. The Pacific Media Centre is publishing a series of occasional commentaries by him during the NZ election campaign.

What Australia can learn from New Zealand: a new perspective on that tricky trans-Tasman relationship

What Australia can learn from New Zealand: a new perspective on...

Victoria just gave 2 billion litres of water back to Indigenous...

University free speech bill a sop to Pauline Hanson and other...