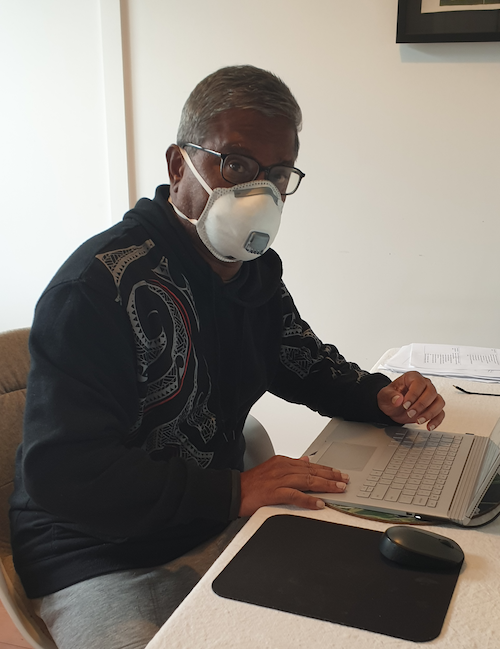 After nearly five weeks of alert level 4 covid-19 lockdown and a further week at level 3, there is only one voice most New Zealanders rely on – Prime Minster Jacinda Ardern.

While there has been clamouring to get the economy going from the likes of former prime minister Sir John Key and opposition leader Simon Bridges, Jacinda Ardern has remained firm.

Sir Key said during an interview on TV3’s Rebuilding Paradise with Paul Henry: “It’s crucially important we get to a freer, more open economy. In a funny kind of way, I think the levels system was a good idea and it did its job – it defined what we had to do, but in a lot of ways it defined what we couldn’t do.”

However, there is no economy without healthy people, and Prime Minister Ardern realised that very early in the pandemic.

On March 23, Ardern stood on the Beehive Theatre stage to announce she was putting New Zealand into lockdown, she gave a warning with five words: “Tens of thousands could die.”

I know for sure with underlying health conditions that I have that I would perish should I get covid-19.

That’s why I have trusted the Prime Minister through this lockdown – and she has been proven right. Yesterday’s zero new cases for the first time in eight weeks is a good sign.

‘Proof from New Zealanders’
“The thing that has probably given me confidence in our response has been the proof from New Zealanders today that as long as people see the need, people know why you’re making that decision, that you’re sharing all of the information, and people are coming on that journey with you then they will do extraordinary things,” she told The New Zealand Herald.

“It’s just been about trust.

“Human behaviour changes as long as people trust they have all the information they need to support the decision you are making on their behalf.”

While Jacinda has cut back on her appearances on the Beehive Theatre stage, she does appear – if only to provide reassurance to the public just as she did during the Christchurch massacre last year and the White Island volcanic explosion.

The level of trust she has engendered can be seen in Ardern’s popularity is at a record high, taking 65 percent of the preferred Prime Minister rating in the latest UMR poll which came out on May 1.

While not condoning remaining illegally in New Zealand, the leading Tongan news website says that overstayers’ families and children are particularly vulnerable in the current crisis.

Papua New Guinea expects a spike of covid-19 cases this month – but so far no new cases have been detected in the country beyond the eight previously reported.

Northern Marianas has 14 cases with two deaths, French Polynesia now has 58 cases while Timor-Leste has 24 cases.