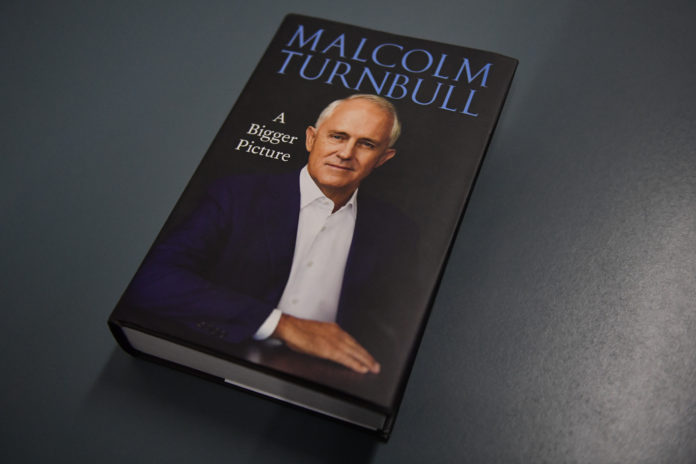 In this episode of Politics with Michelle Grattan, former prime minister Malcolm Turnbull gives his frank assessment of Scott Morrison as a former colleague and as prime minister, warns about the right of the Liberal party, and tongue lashes News Corp.

As Treasurer, Morrison at times infuriated then PM Turnbull by leaking to the media and “frontrunning” positions before decision were made.

“Morrison and I worked together very productively” but “he had an approach to frontrunning policy which created real problems for us,” Turnbull says.

As for now, Morrison’s “obviously got massive, completely unanticipated challenges to face … I think he’s doing well with them by the way. … I think the response of Australian governments generally [on coronavirus] has been a very effective one”.

Turnbull’s anger against both the Liberal right wing and News Corp continues to burn undiminished.

The right, “amplified and supported by their friends in the media, basically operate like terrorists”.

Podcasts are often best enjoyed using a podcast app. All iPhones come with the Apple Podcasts app already installed, or you may want to listen and subscribe on another app such as Pocket Casts (click here to listen to Politics with Michelle Grattan on Pocket Casts).

You can also hear it on Stitcher, Spotify or any of the apps below. Just pick a service from one of those listed below and click on the icon to find Politics with Michelle Grattan.

A List of Ways to Die, Lee Rosevere, from Free Music Archive.