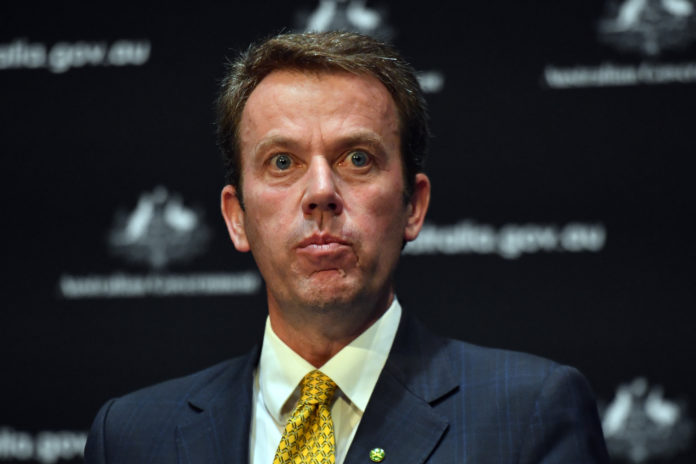 Education Minister Dan Tehan has warned non-government schools that if they fail to open for the next term they will face losing funding.

He said on Thursday that “as part of the funding requirement” a school would have to provide for parents to be “able to send their children to school if they’re working or if the child is safer at school than at home”.

Tehan stressed the medical advice has been it is safe for schools to be open.

Scott Morrison has been very insistent schools should be open to facilitate parents continuing to work, and to provide a safe place for vulnerable children. This was regardless of whether the school had moved to online teaching.

While some state governments, notably NSW and Victoria, are encouraging online learning at home, the states have all agreed to keep schools open for those who need them.

Tehan, who wrote to the Independent Schools Council on Thursday, said the government wanted a consistent approach across all sectors, including the Catholic system, on remaining open.

It had become clear some independent schools weren’t providing on-site learning facilities, at all year levels, for the children of working parents and other children who needed them, he said.

Asked on the ABC how many schools he was talking about, Tehan said it was hard to get a true sense of the number.

Speaking on Sky, he said if schools had moved to online learning they should enable students to go to the school and do that work in a supervised and safe environment.

The government did not want parents to face a choice between going to work or having to stay at home to educate their children, he said.

While the states run government schools, the federal government provides funding to independent schools and the Catholic sector.