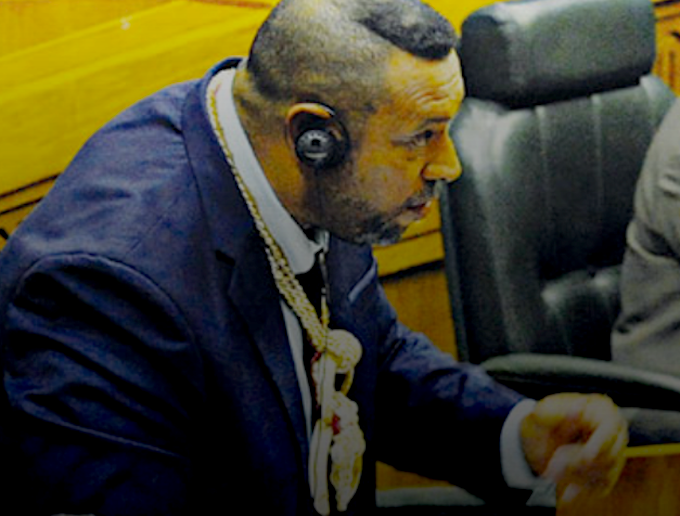 The arrests came as East Sepik Governor Allan Bird called for “shoot to kill’ orders for illegal border crossers and a military control of areas along the border between Papua New Guinea and Indonesia, reports the PNG Post-Courier.

They were arrested and then placed in 14 days of quarantine by the West Sepik provincial health authority.

The land border between PNG and Indonesia has been closed since late January due in an attempt to prevent the spread of Covid-19.

The West Sepik police commander, Chief Inspector Moses Ibsagi, said the illegal border crossers were not taking heed of the national government’s warning on the dangers of Covid-19.

Mr Ibsagi said the vanilla traders in particular, who had just returned from selling their beans in Jayapura, were more concerned about money than the lives of eight million people of PNG.

Confirmed cases in Jayapura
With several confirmed cases of Covid-19 in Jayapura, and likely more unreported cases, the provincial police commander is concerned about the virus spreading via the PNG kina bank notes which the traders obtained in Jayapura.

He warned that when the money was brought back to PNG, it could circulate through buying and selling of goods or services, helping the virus to easily spread among local people.

“I have a disturbing report that people are still crossing the border from Indonesia into my province. Even as of l[Sunday night] five people came in a speed boat and three people the previous night,” Bird said.

“I am asking if a special order can be made and our border districts be placed under military control.

“I want the military to be given shoot to kill orders. East Sepik has no hospital facilities. We are only operating out of makeshift shelters. We can’t cope.”

Bird said the East Sepik province had so far 37 people of interest and all of them had come across from Indonesia.

‘Massive infections’
“I understand Indonesians who are frightened by the massive infections on that side could be crossing the borders to run away from the disease. If that happens, we are finished.

“I have been raising concerns about this border for more than two months. Nobody listened to my concerns.

“I am raising a new threat from the border which I see coming. They could already be moving across as I speak.

“Leaders we must take this decision to save our people.”

Bird is expected to raise the same issue when Parliament meets today to introduce the Emergency Bill to give legal effect to the state-of-emergency and also to introduce a supplementary budget containing a stimulus package containing relief during the emergency period.

Prime Minister James Marape has also given assurance that the police and military presence would be beefed up along the border provinces of West Sepik and Western.