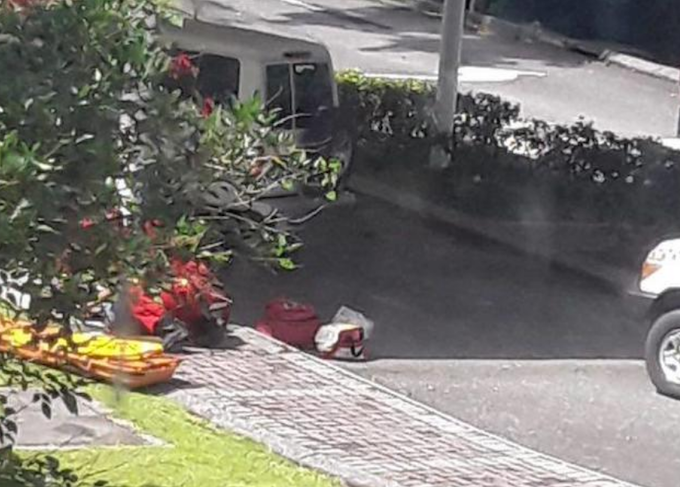 A New Zealand employee of gold and copper mining company PT Freeport Indonesia was shot dead on Monday by gunmen in Timika, the capital city of Mimika regency in Papua.

The employee, identified as 57-year-old Graeme Thomas Wall, according to RNZ Pacific, was engaged in construction work with colleagues on the company site in Kuala Kencana district when the shooting took place on Monday afternoon. Freeport Indonesia spokesperson Riza Pratama said.

Two of Weal’s colleagues, identified as Jibril Wahar and Yosephine, were admitted to Tembagapura Hospital with serious injuries, Riza said. Four other people sustained minor injuries and were treated in the office.

Local authorities and Freeport security officers have secured the location and evacuated all workers and residents near the vicinity following the attack.

Freeport management has issued an incident notification alert asking workers to postpone all activities and find shelter following the shooting.

“We will provide further information when there are reports of new developments from this incident,” Riza said.

Papua Police chief Paulus Waterpauw alleged that the perpetrators who launched the attack were under the command of Joni Botak, the leader of an armed group operating in the Timika area, and who is also on the police’s most-wanted list.

“The group is now being hunted by our joint team,” Waterpauw said.

“Our battlefield is at the Freeport and Grassberg mining sites. Kuala Kencana is also a war zone. We will not stop until Freeport closes down, so they had better close at once,” TPNPB Timika operational commander Hengky Wamang said.

RNZ Pacific reports that the attack comes in the same regency where the West Papua Liberation Army had claimed responsibility for recent deadly attacks on police and military connected to the lucrative mine operations.

The Liberation Army, a disparate force of guerilla fighters, had declared war on the Indonesian state, with whom hostilities have escalated since late 2018 in Papua’s central highlands region.

The United Liberation Movement for West Papua, the non-military arm of the Papuan independence movement, had warned against pointing the blame at the Liberation Army, who Indonesian authorities often referred to as an armed criminal group.

“The ULMWP urges the international media to treat claims about the shooting with extreme caution,” movement chairman Benny Wenda said.

“There is a long history of the Indonesian military carrying out killings, posing as West Papuans, in order to justify further militarisation, security deals and crackdowns.”

This article is drawn from a Jakarta Post correspondent in Jayapura’s reports and the Pacific Media Centre’s partnership with RNZ Pacific.