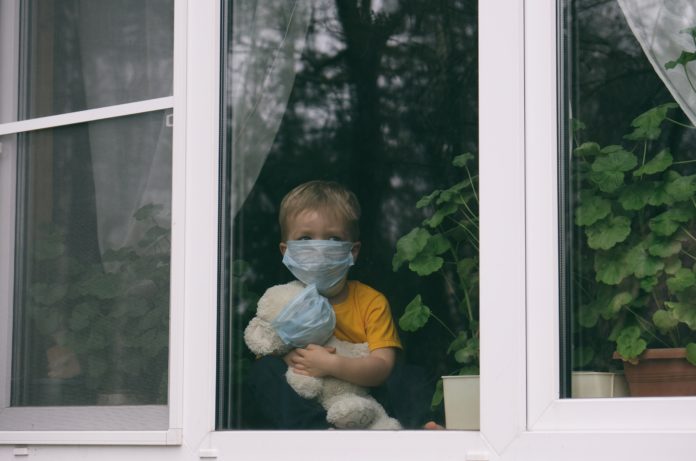 Source: The Conversation (Au and NZ) – By Alexander Gillespie, Professor of Law, University of Waikato

From midnight on Wednesday, New Zealand will go into lockdown for four weeks, with only essential services like supermarkets and pharmacies remaining open.

Police and medical officials already have legal powers under existing laws to fine people who flout the lockdown rules, but Prime Minister Jacinda Ardern has foreshadowed she will also declare a state of emergency and issue an epidemic notice.

Ardern has instructed people to stay at home, in the “most significant restriction on New Zealanders’ movements in modern history”, as the country moves to alert level four to slow the spread of COVID-19.

Read more: Social distancing can make you lonely. Here’s how to stay connected when you’re in lockdown

There are now 155 confirmed or likely cases in New Zealand, and 12 people who have recovered from the illness.

The difference between levels three and four is the scale of transmission. Level four means that COVID-19 is “sustained, intensive and widespread” and stricter measures are necessary to try to eliminate it.

The difference in policy is that the government moves from strong and escalating recommendations for many people to mandatory prohibitions and controls for all people.

There are now four cases of community transmission in New Zealand, and even though there is no conclusive evidence that the disease will become widespread, authorities can act in a pre-emptive way in response to a clear threat that comes with uncertainty in some areas. The government does not need absolute proof that disease transmission is occurring within the community at multiple levels before moving to level four.

Existing immigration law and health legislation give authorities powers to implement border and movement restrictions. COVID-19 is a quarantinable infectious disease, and the Health Act 1956 allows medical officials (with the help of the police) to take a range of actions to prevent an outbreak or spread of the disease. The law allows officials to:

If the infectious disease breaks out (as a level four designation suggests), authorities gain further powers. They can requisition property (private and public) for the transport or treatment of the sick or the holding of bodies. Anybody who fails to to follow orders could face fines of up to NZ$4,000 or six months in jail.

In addition, as anxiety levels rise, the police have existing powers to control disorderly or offensive behaviour or language within certain areas, as they maintain public order.

Beyond these existing laws, the government is expected to take two further steps.

It is likely to declare a state of national emergency, which is used in situations of such a magnitude that a high-level response is required, involving both national and local governments, emergency services and lifeline utilities, rolled into a configuration necessary for effective civil defence.

Although the military is not directly part of the civil defence and emergency management structure, the above authorities can request its help. Given the sheer scale of what is being contemplated, it is likely the military will need to be deployed.

The laws available to authorities to deal with the emergency include the ability to:

Refusal to comply with these rules may result in up to three months in jail, and/or a NZ$5,000 fine for an individual or NZ$50,000 for a corporate.

The second option the government has is the 2006 Epidemic Preparedness Act. This becomes available if the prime minister issues an epidemic notice, should she be satisfied that a designated quarantinable infectious disease is “likely to disrupt” or continue to disrupt essential governmental and business activity in New Zealand significantly.

This notice allows the government, in its truncated form of the executive branch, to change existing laws, subject to only a few safeguards of review, some civil rights and constitutional structure.

This means that if deemed absolutely necessary, the government can do nearly anything that needs to be done to stop the epidemic of COVID-19 in New Zealand.

Stay in touch with The Conversation’s coverage from New Zealand experts by signing up to our weekly newsletter – delivered to you each Wednesday.

– ref. As NZ goes into lockdown, authorities have new powers to make sure people obey the rules – https://theconversation.com/as-nz-goes-into-lockdown-authorities-have-new-powers-to-make-sure-people-obey-the-rules-134377