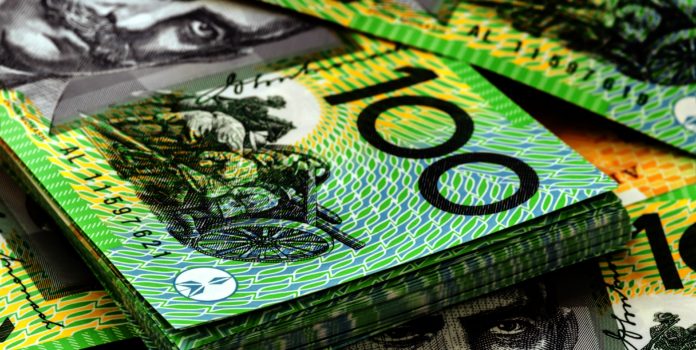 With Australia now facing a severe economic (and health) crisis, there are calls to allow people to access their superannuation to obtain cash.

That makes a lot of sense. Why have assets tied up to get a slightly better retirement outcome if the misery of current life can be softened by accessing those assets now?

But allowing that could make the economic situation even worse. If super funds were to provide cash to their members, they have to get that cash.

If they sell the assets they hold (shares, bonds and so on) that will further depress already depressed asset prices. The last thing we need is such sales solely for the purpose of obtaining cash, particularly if the assets have long term value.

How to overcome it?

It’s simple in principle, if a bit complicated in practice.

We could let people borrow against their super assets at a zero interest rate with repayments (to the super fund) only needing to be made after their income has returned to “normal”.

Those repayments could be via a marginally higher tax rate on future earnings (much like we do in the case of higher education) or by voluntary contributions.

But where would the super funds get the cash to distribute to members? Simple, via a novel form of quantitative easing.

The super funds could borrow from the Reserve Bank, using super fund assets as collateral (a practice known as repurchase agreements or repos).

Read more: Below zero is ‘reverse’. How the Reserve Bank would make quantitative easing work

The loans could be at a zero interest rate

Given the current ultra-low level of interest rates, and with strong collateral making the repo loans virtually risk free, that is not unreasonable in the current troubled times.

This solution has the advantage that super funds would not be dumping assets into already depressed markets. It would be no more costly to the government than giving cash hand-outs, and the money would be repaid.

It should be able to be quickly implemented and would be targeted to those who needed it (albeit not to those with no super balances).

It would enable the government to separately more directly help those without access to super balances.

Importantly, while it would require temporary, crisis, adjustments to the super framework, it wouldn’t undermine the system.

One problem is getting bipartisan support for enabling legislation – but one hopes that should be possible given the current crisis.

At an operational level, what would super funds and the Reserve Bank need to do?

First, super funds could give a special designation to those members receiving the interest free loans – switching their accounts into “drawdown mode” of the kind used for accounts in the the retirement phase, but with special conditions (involving the loan agreement) attached.

That would enable cash to be withdrawn.

Second, the Tax Office would be notified of those members and accounts so as to be able to implement repayments via annual tax calculations or via advising employers to withhold and transfer a larger sum as regular pay as you go tax amounts.

The bank would need to introduce a new special form of zero interest rate, long term, repurchase agreement for super funds using super funds as collateral (up to a limit equal to amounts distributed to members).

..and better than borrowing against homes

There are other ways for Australians to get cash by drawing on other assets, particularly equity in their homes.

But at the current time, with uncertainty about what the crisis will do to housing prices, increasing indebtedness in this way with an interest cost doesn’t seem to be as good an option as borrowing against super.

A “Super Access” scheme of the kind outlined here is worth considering.

There would undoubtedly be practical complications involved in its implementation, but there do not appear to be obvious ones that would derail it.

It wouldn’t help everyone, but it would help some people and enable government to target cash handouts and other strategies towards those unable to take advantage of it.

– ref. How super could soften the financial blow of coronavirus – https://theconversation.com/how-super-could-soften-the-financial-blow-of-coronavirus-134134