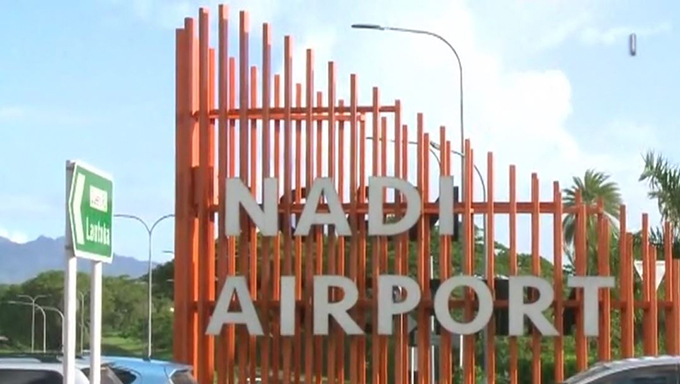 By Ritika Pratap in Suva

Fiji Airports will defer future infrastructure projects as a result of financial set-backs caused by the Covid-19 coronavirus.

In response to a global slow-down in travel and reduced flights, chief executive Faiz Khan said almost all costs at airports were fixed, and the company now faced a major financial disaster.

Khan said every dollar lost in revenue hit the company’s bottom line and cash flow because fixed costs and existing commitments could not be reduced.

He added that while planned projects would be shelved, those already under contractual engagements needed to go ahead.

The chief executive said this mad the situation of the airports highly challenging, along with the entire aviation and tourism industry.

The Airports Council International Asia-Pacific has warned the prolonged duration of the Covid-19 outbreak will significantly reduce the region’s airports from forecast growth.

The Airport Association is urging regulators and governments to implement well-defined adjustments and relief measures.

According to ACI World estimates, Asia-Pacific is suffering the highest impact, with passenger traffic volumes down -24 percent for the first quarter of 2020, compared to forecast traffic levels without Covid-19.

The ACI World Airport Traffic Forecasts 2019-2040 predicts around $26 billion revenue for the first quarter in the Asia-Pacific region in the “business as usual” scenario. The impact of Covid-19 is projected to have a revenue loss of over $6 billion.

It said that unlike airlines, which can choose to cancel flights or relocate their aircraft to other markets to reduce operating costs, airport operators managed immovable assets that could be closed down.