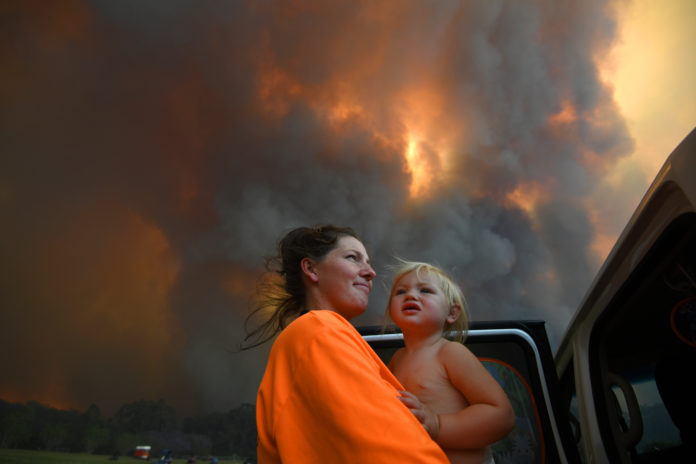 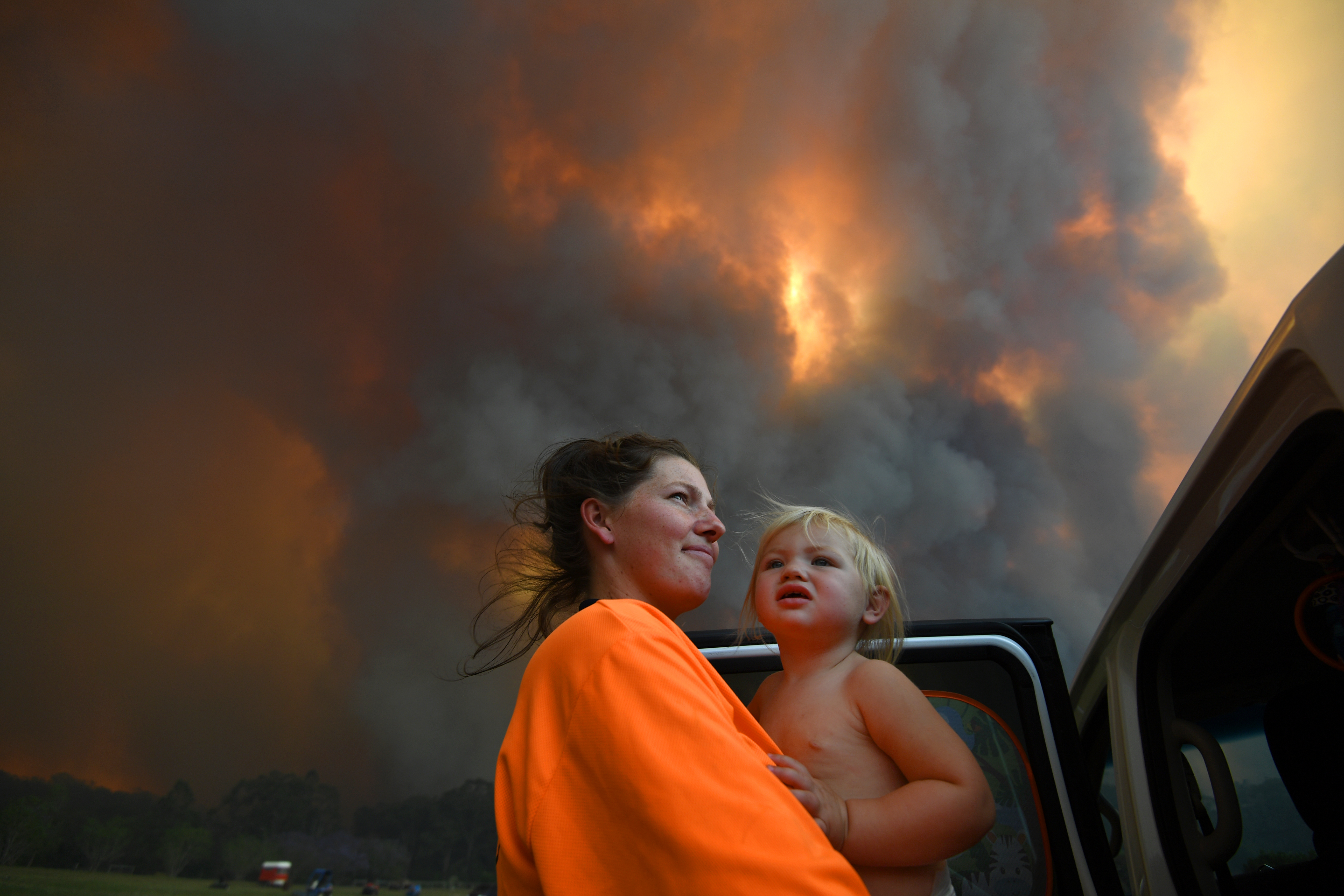 By Alexandra Wake of RMIT University

Australia’s news landscape, and the ability of citizens to access quality journalism, has been dealt a major blow by the announcement the Australian Associated Press is closing, with the loss of 180 journalism jobs.

Although AAP reporters and editors are generally not household names, the wire service has provided the backbone of news content for the country since 1935, ensuring every newspaper (and therefore every citizen) has had access to solid reliable reports on matters of national significance.

All news outlets have relied on AAP’s network of local and international journalists to provide stories from areas where their own correspondents could not go, from the courts to parliament and everywhere in between.

READ MORE: Media Files: What does the Nine Fairfax merger mean for diversity and quality journalism?

Despite a shrinking number of journalists in recent years and a rapid decrease in funding subscriptions, AAP continued to stand by its mission to provide news without political partisanship or bias. Speed was essential for the agency, but accuracy was even more important.

But AAP has struggled in recent years as newspapers and radio and television stations have sought to cut costs and started sourcing content for free from the internet, thanks to global publishing platforms, such as Google.

When AAP shut down its New Zealand newswire in 2018, it said subscribers were under pressure and asking for lower fees.

Media mergers, such as that of Nine and Fairfax, have also been bad for AAP, as companies consolidated their subscriptions. Sky News also gave up its AAP subscription to use News Limited in 2018.

The mantra within AAP had long been, if a major shareholder sneezes, the wire agency catches a cold.

Independence and integrity
In the opening to the book, On the Wire: The Story of Australian Associated Press, published in 2010 to commemorate the 75th anniversary of AAP, John Coomber wrote about the value of the wire service:

So much has changed in the news industry since AAP was formed by Keith Murdoch in 1935. Back then, it took a staff of only 12 people, with bureaus in London and New York, to bring overseas news into Australia.

But even in its earliest days, as an amalgamation of two agencies, the Australian Press Association and the Sun Herald Cable Service, it was set up to save money.

With the cost of cables, which were charged by the word, the pooling of resources was significant at the time. The AAP journalists were therefore required to create concise Australian-focused reports for local papers.

Although AAP reports were sometimes drawn together from other news sources, the agency’s reporters sometimes did their own original reporting. This led to wordage blowouts on major events, such as Adolf Hitler’s invasion of Austria in 1938, which set a record for the AAP’s wordage for the year.

The second world war was an unlikely boost to AAP as senior journalists from Australian papers were seconded to war zones as AAP special representatives.

The Sydney Morning Herald’s Ray Maley, later Prime Minister Robert Menzies’ press secretary, was sent to Singapore. His story of the first clash between Australian and Japanese troops was widely used in newspapers in Britain and the US, as well as Australia.

Winston Turner, “our man in Batavia” (now Jakarta), was one of the last AAP journalists to get out of the region, escaping the invading Japanese by the narrowest of margins.

Long-time readers of Fairfax newspapers might remember the federal budget in 2017 when AAP filled the pages of The Sydney Morning Herald and The Age because Fairfax reporters had gone on strike. The copy written by Fairfax’s skeleton staff was sloppy, while AAP’s stories shone with the agency’s emphasis on accuracy.

AAP photographers, too, have captured moments of Australian history, such as Lukas Coch’s Walkley Award-winning picture of Linda Burney in blue high heels in the air celebrating the passage of the marriage equality law in 2017.

Coch also took the famous photo of then-Prime Minister Julia Gillard in the arms of an AFP officer when she lost a shoe while exiting a Canberra restaurant surrounded by protesters.

Rich training ground lost
One of the saddest parts of the closure of AAP is the loss of fantastic training opportunities for young reporters starting out in journalism.

AAP has produced some big names in journalism, including Kerry O’Brien, the PNG correspondent in the 1960s, and SMH editor Lisa Davies and Joe Hildebrand, who both started as AAP cadets.

AAP has solidly taken in four or five cadets each year for the past decade, and in recent years, a small group of editorial assistants. Over 12 months, the AAP cadets have been taught to write fast and accurately while also learning shorthand, video skills, ethics and media law.

During the global financial crisis in the 2000s, AAP took four cadets, while The Age took on none, and the Herald Sun only two.

As news of the AAP’s closure spreads across the country, it will be seen as yet another blow to public interest journalism in Australia.

Australia needs more sources of news, not fewer. The loss of AAP should be mourned not just by news men and women across the country, but by every single person who cares about democracy and the valuable work journalists do in keeping the public informed and the powerful to account.

By Dr Alexandra Wake, programme manager, journalism, RMIT University. This article is republished from The Conversation under a Creative Commons licence. Read the original article.

View from The Hill: Will Barnaby Joyce be less ‘on board’ with net zero when he’s in the backblocks?