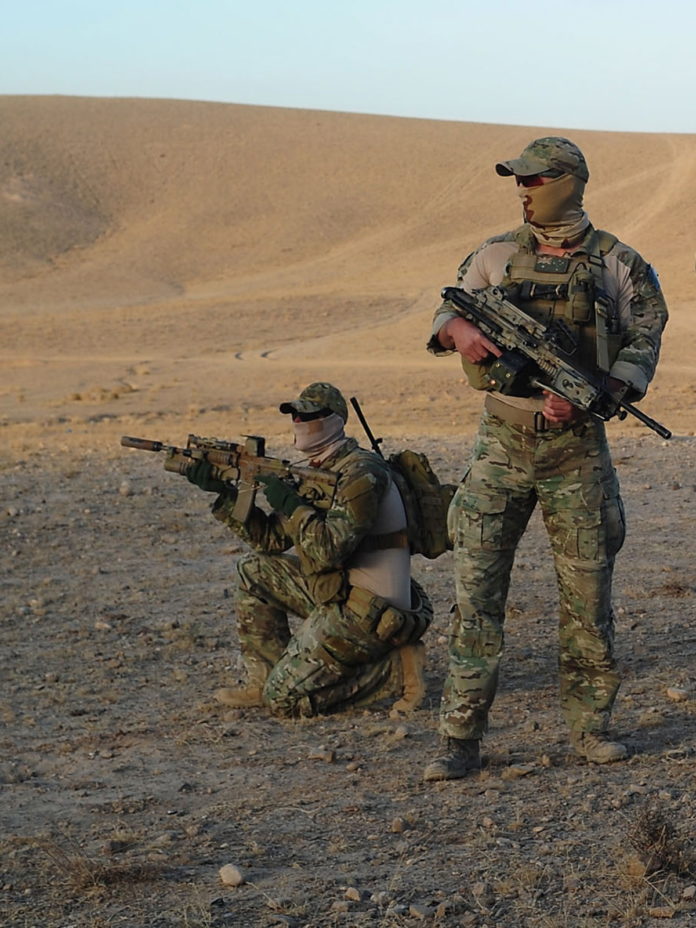 The inquiry into allegations of misconduct by Australian special forces in Afghanistan is examining 55 separate incidents or issues, according to the Inspector-General of the Australian Defence Force report, tabled Tuesday.

The IGADF has been conducting the inquiry since 2016 “to determine whether there is any substance to rumours and allegations” that members of the Special Operations Task Group in Afghanistan may have breached the law during 2005-2016.

Originally ordered by then army chief Angus Campbell, the inquiry is led by Justice Paul Brereton, and so far has examined 338 witnesses. It is now “approaching the final stage of evidence-taking,” the report says, making it clear the inquiry is not a criminal investigations but an “administrative process”.

“At the end of the reporting period there were 55 separate incidents or issues under inquiry covering a range of alleged breaches of the Law of Armed Conflict, predominantly unlawful killings of persons who were non-combatants or were no longer combatants, but also ‘cruel treatment’ of such persons.

“The Inquiry is also examining incidents relevant to the organisational, operational and cultural environment which may have enabled the alleged Law of Armed Conflict breaches.”

The focus is not decisions made in the “heat of battle”, but “the treatment of persons who were clearly non-combatants or who were no longer combatants”.

The report stresses the difficulty of the inquiry, especially because its origin did not come from clear cut circumstances.

“The starting-point for the IGADF Afghanistan Inquiry – vague rumours of Special Forces soldiers’ very serious wrongdoing over a period of more than ten years – was much less well defined.

“The Inquiry team has had to find out what rumours there were, and then to try to track each rumour through multiple witnesses and documentary records back to its source.

“It has also taken some years for members of the Special Forces community – both those who continue to serve and former members – to develop sufficient confidence in the Inquiry and the genuineness of Defence senior leadership’s desire to find out if the rumours are true, to be prepared to make disclosures to the Inquiry.

“Gaining the confidence and trust of some of these witnesses, whose ADF careers have been spent in an environment in which secrecy is treated as fundamental, has required considerable effort and time.

“As this has been progressively achieved, more witnesses have been prepared to make disclosures, and new evidence has continued to emerge, some resulting in new lines of inquiry, and some reinforcing or corroborating existing lines of inquiry. During the reporting period and even now, some witnesses are only just becoming willing to make disclosures.”

The inquiry will report to Campbell, who is now Chief of the Defence Force. Apart from dealing with the allegations of misconduct the report will include “a review of the structural, operational, command and cultural environment in which these acts may have occurred.”