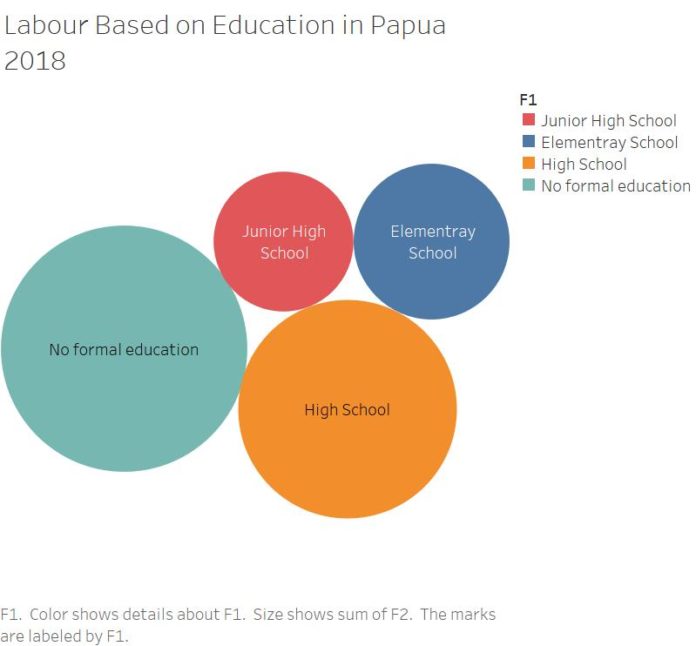 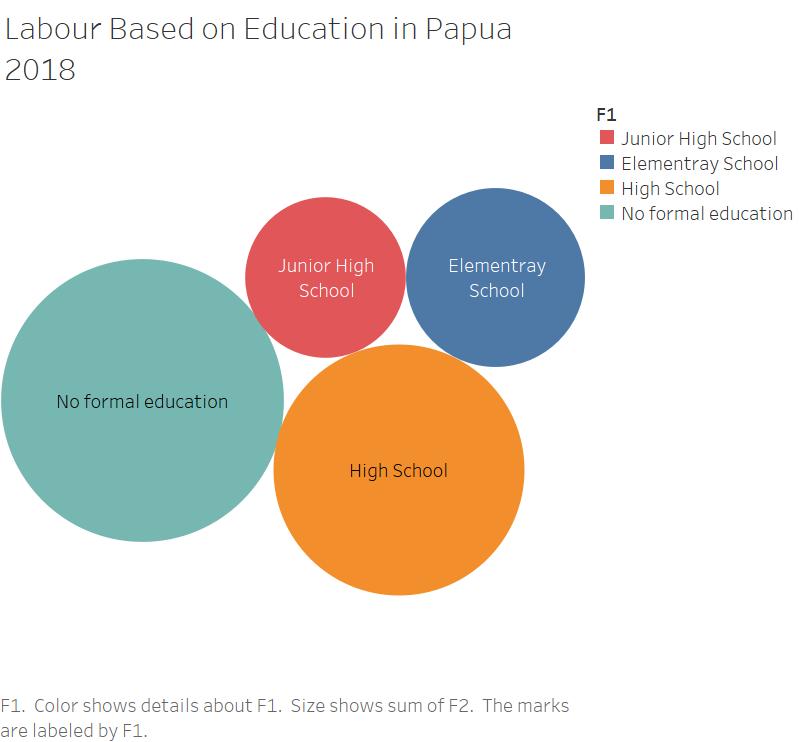 ANALYSIS: By Asmiati Malik in Jakarta

The Indonesian government plans to evaluate the efficacy of special funds for the West Papua region. These funds have been disbursed to the easternmost region, comprising the two provinces of Papua and West Papua, for nearly two decades.

The funds, paid since 2002 to support Papua’s development, have failed to grow the region’s economy. Up to 2020, the government has allocated US$7.4 billion, equivalent to more than half of Papua’s gross domestic product in 2019.

In 2019, Papua also received US$4.6 billion in funds to develop villages in the region and US$1.9 billion for infrastructure development.

*In US$ million
Source: Data provided by the author from multiple sources.

In 2019 Papua also received US$4.6 billion in funds to develop villages in the region and US$1.9 billion for infrastructure development.

Many reports have questioned the efficacy of the special funds as they don’t resolve Papua’s complicated problems, which are entwined with political and social issues.

The root of the problems
To understand those issues, we need to understand the nature of politics and development approaches to Papua.

Suharto’s administration treated Papua differently from other regions in Indonesia. His centralised and authoritarian model of government used a militaristic approach to exploit and seize indigenous people’s land.

Under Suharto, Papuans were trapped in poverty while the government exploited their natural resources. This unfair treatment lasted for decades, creating anger and provoking independence movements.

After Suharto’s rule ended in 1998, the government passed a law in 2001 to guarantee the political, economic and cultural rights of Papuans to manage their region. The law also instructed the allocation of the special autonomy funds.

But this law, which aimed to protect the people’s rights, turned into government lip service. Papuans feel the formulation of the law is too elitist and centralised. The deliberation process involved only elites and intellectual groups from Jakarta and Papua.

This kind of treatment maintains the sense of unfairness and exclusion felt by Papuans since Suharto’s era. The feeling of being excluded generates distrust among the public and continues to provoke separatist movements, just as happened under Suharto’s regime.

Many corrupt elites misuse the special autonomy fund for their own political interests. In 2017, a survey measuring the integrity of local government officials put Papua at the bottom of the list. The survey shows Papuan officials are more prone to misuse their power than officials in other provinces.

Poor budget management and control will only make financial aid feed corrupt governments. It has happened in African countries such as Nigeria, Congo and Uganda.

In the end, the government’s financial assistance has not yet solved Papua’s economic and social problems.

We still find higher rates of malnutrition in the region. The latest research in 2019 shows Papua is among the regions with the highest stunting rate in Indonesia.

People who are living under the poverty line will not be able to provide nutritious food to their children. And children who are living in these circumstances can’t maximise their potential due to lower cognitive capacities. As they reach a productive age, this will influence their productivity.

All of these factors trap Papua into low productivity and income, slow economic growth, and higher dependency on financial assistance.

Short-term solutions
We cannot argue for the government to stop disbursing the funds for Papua immediately, as that would have economic repercussions, including higher inflation rates, for the already impoverished region.

While the government evaluates Papua’s special funds, it should work to ensure local staff are empowered and the rule of law upheld. The government should also provide a stringent and transparent system of monitoring the budget allocation to avoid any misuse.

Apart from that, the central government should focus on building trust with local people. One of the ways is to send Papuan scholars abroad to get an education in the best universities, in the hope they can contribute to educating their communities when they return with approaches deemed suitable for Papuan contexts.

Asmiati Malik is an adjunct assistant professor at the Universitas Bakrie. This article is republished from The Conversation under a Creative Commons licence. Read the original article.

Why do bankers behave so badly? They make too much money to ask questions